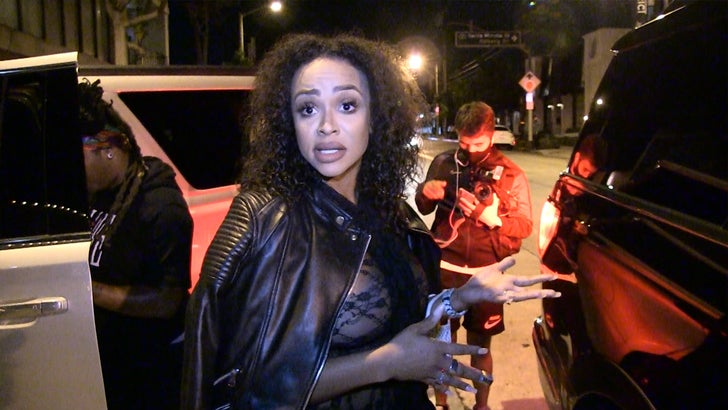 Masika Kalysha still believes faking her own kidnapping served a good purpose, so she has no regrets about that ... but her apology stands for those she offended.

The former "Love & Hip Hop: Hollywood" star was leaving Craig's late Tuesday night when we asked her about her publicity stunt, and she says ultimately it brought awareness to something she's passionate about ... so mission accomplished.

Masika tells us even though she didn't intend to trigger anyone -- so she's sorry for that -- she suggests the ends justify the means ... because she's opened up a dialogue about sex trafficking.

She even goes as far as calling out those who are upset with her for not doing more themselves to bring light to the important subject ... and says you can't be afraid of pissing off people. 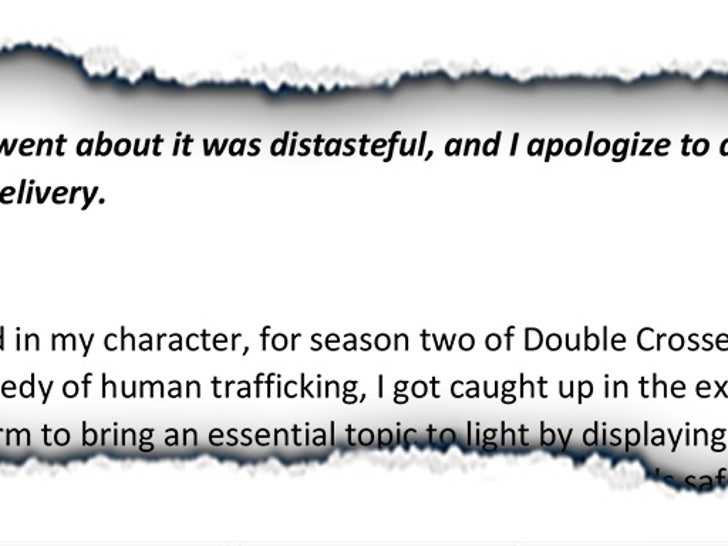 As we reported ... Masika expressed some similar thoughts when she issued her apology last week, saying she "got caught up in the excitement of the moment" while filming her show on human trafficking but was pleased she brought awareness to it.

However, her distasteful act resulted in her being fired from the "Double Cross" TV show, anyway ... and she was rebuked by the founder of the sexual exploitation nonprofit -- the R.O.S.E. Organization -- with which she falsely claimed to be working. 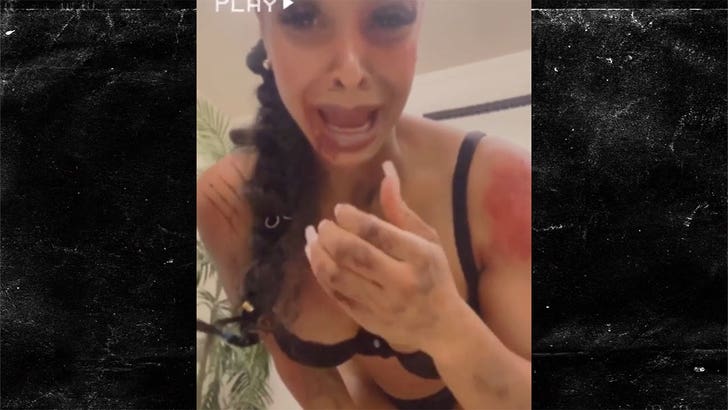 What she's yet to address ... is why she promoted her own OnlyFans account and asked for money during her fake kidnapping video.

It sure seems she could have gotten the point across without doing that. Like she's admitted ... her delivery was far from perfect. 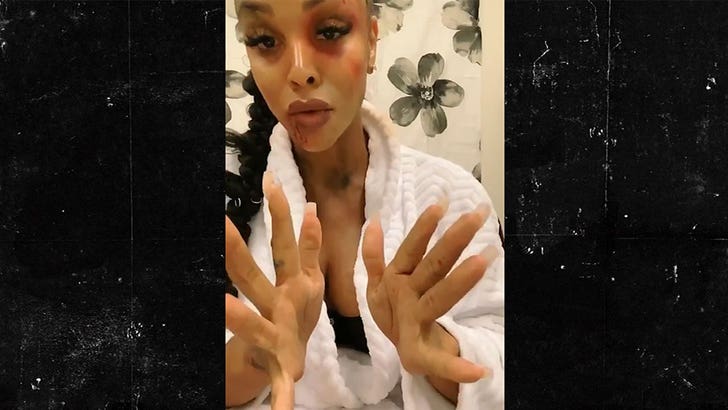