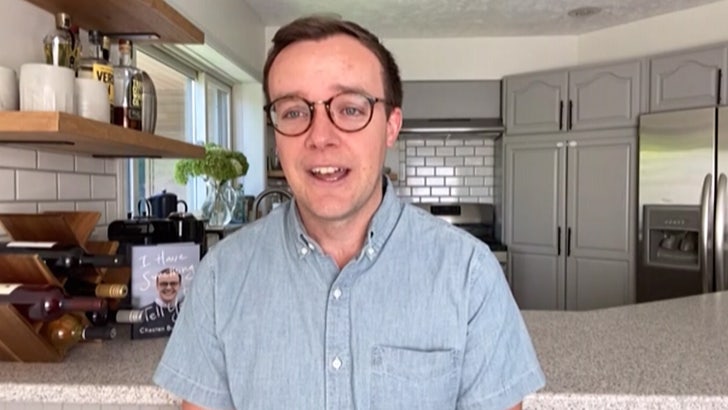 Chasten Buttigieg's coming out experience didn't get off to a good start, but thanks to his parents it turned out well, and speaking of things working out ... he's focused on the bright side of his husband's unsuccessful presidential bid.

Mayor Pete's husband joined "TMZ Live" to tell his story about confiding in his family that he was gay, the difficulty and pain that followed ... and the life-changing call from his Mom that helped them heal.

Chasten tells us he's thankful for his parents' allyship, and describes what has to be done to make sure people like him are protected and supported ... something he says he's striving to do for others.

As for his famous hubby and the disappointment of not becoming the Democratic nominee for Prez ... Chasten says it was a bummer, but it's not all bad.

He points out that they've been able to regain a little anonymity in their lives while still focusing on their dreams and goals, and reminds us that they are both still very young ... and the future is bright.

Of course, Chasten believes the outlook will be much better if a certain person is elected president in November ... you can probably guess who, but watch the clip anyway.

Chasten's releasing a memoir this week titled 'I Have Something to Tell You,' in which he opens up about his upbringing, politics, and his relationship with Pete. 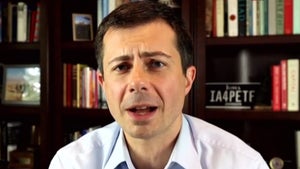 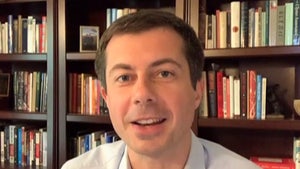