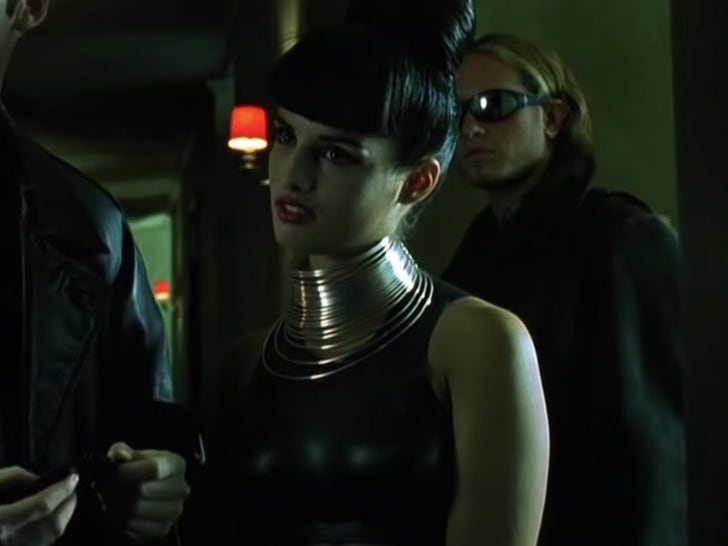 Australian actress Ada Nicodemou is best known for playing the hare-raising hottie, Dujour (also known as The White Rabbit) -- who helps lure Neo from his dark and dingy hacker-home to go out to a rave -- in the epic 1999 action movie, "The Matrix."

Ada Nicodemou was cast alongside an awesome group of actors like Matt Doran as the squeaky programmer, Mouse, Robert Taylor as the butt-kicking sentient, Agent Jones, Carrie-Anne Moss as the gun-totting Trinity, Rowan Witt as the mind-melting prodigy, Spoon Boy ... and of course, Keanu Reeve as the chosen one, Neo. 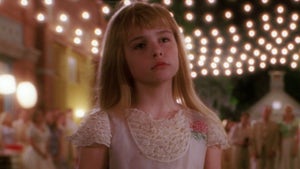