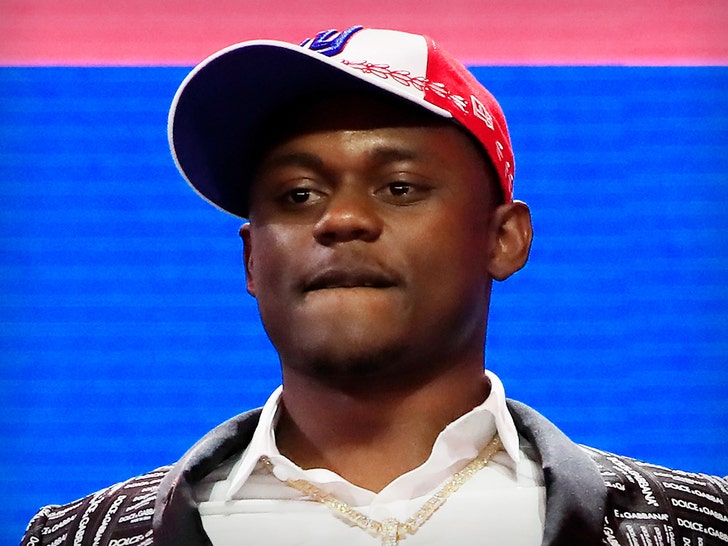 The NY Giants have officially cut ties with DeAndre Baker -- who's facing life in prison for his alleged role in an armed robbery.

The move was expected ever since Broward State Attorney Mike Satz announced prosecutors would be moving forward with 4 counts of robbery with a firearm against Baker stemming from a May 13 incident.

Baker was a star for the Georgia Bulldogs before being selected by the Giants with the 30th overall pick in the 2019 NFL Draft. He was expected to compete for a starting job this season.

As we previously reported, Baker -- along with Seattle Seahawks cornerback Quinton Dunbar -- was arrested for allegedly robbing several people at gunpoint during a cookout in Miramar, FL.

Prosecutors later dropped ALL of the charges against Dunbar, but Baker has been formally charged with 4 counts of robbery with a firearm.

If convicted, Baker faces a mandatory minimum of 10 years and up to life in state prison.

Baker, through his attorney, has reportedly denied the allegations and vows to fight the charges. 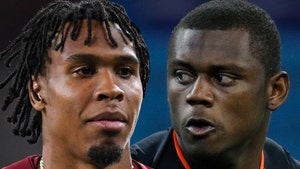 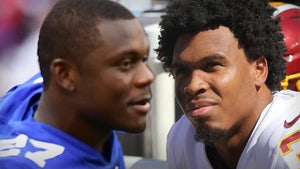