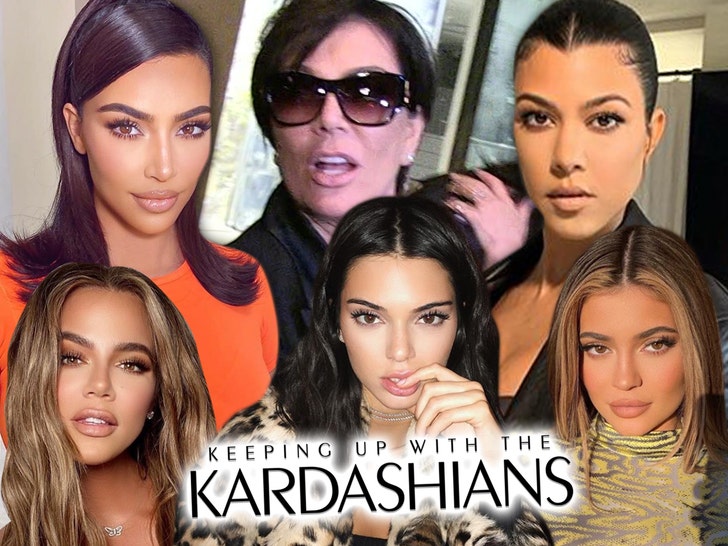 "Keeping Up with the Kardashians" started as a savvy biz move and it's going out as one too -- the primary reason it's ending is all about extending the family empire.

Sources with direct knowledge tell TMZ ... there are a number of reasons Kim, Kris and co. decided to close this chapter of their lives, but a major one had to do with the Kardashian brand getting way more play on social media outlets and through their personal businesses than on TV.

Fact is, the Kardashians used their series as a platform to plug themselves, their products, their businesses and anything else they saw fit to help them grow. But, as time went on and more people ditched cable TV ... the appeal of staying on the airwaves diminished.

Frankly, our sources say social media has largely replaced what 'Keeping Up' once provided. And, that's easy to see in the numbers -- each of the Kardashian sisters has millions upon millions of followers, so their reach there far outweighs anyone still tuning in to E!.

Of course, we're told ratings played into the decision too -- yes, the numbers were down, but we're told that's also been chalked up to people watching in different ways these days, including streaming.

Despite reports they pulled the plug over money -- namely, that Kris allegedly sought upwards of $40 mil per season for a handful of more years -- we're told the actual reasons are much less cutthroat. It was just time to move on, and chase opportunities elsewhere.

Kim -- who is not-so-arguably the face of the show -- has also become busy over the years taking care of her kids, businesses and, most recently, privately working through the struggles in her marriage ... which included Kanye's mental health issues.

We're told not one person or incident specifically ended the show.

Speaking of moving on, our sources say the Kardashian clan is planning to stay off-camera for a while and enjoy themselves, while reassessing what might be next for them as a unit.

Keep your eyes peeled ... sounds like they're far from done making a splash in the entertainment world. 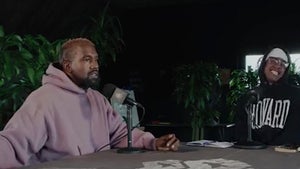 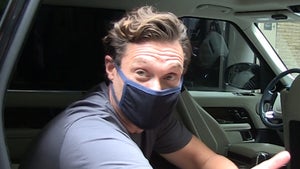