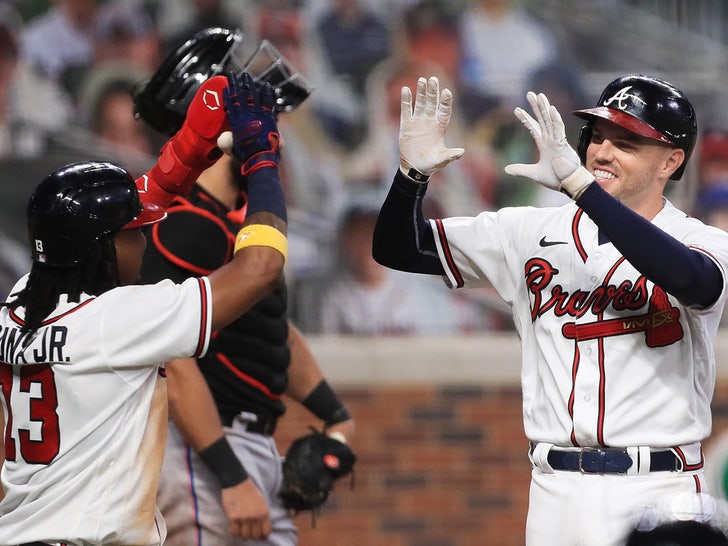 The Atlanta Braves scored 29 runs in ONE GAME against the Miami Marlins on Wednesday ... one of the highest-scoring games in MLB history!

The star of the game was Adam Duvall -- the left fielder smashed 3 home runs Wednesday ... including a 7th inning grand slam!

Duvall ended up with 9 RBIs!!!

Freddie Freeman also balled out -- with 6 RBIs on 3 hits, including a 2-run homer.

In total, the Braves hit SEVEN home runs in the 29-9 victory at Truist Park in ATL, in front of zero fans.

The 29 runs from the Braves tie for the 2nd most runs scored in an MLB game in the modern era.

After the game, Freeman couldn't believe it.

"Pretty amazing ... Hard to put into words, really, when you look up and see 29 runs on the board."

"I've known that homers come in bunches, but something like that is pretty special ... I'm going to enjoy this one tonight." 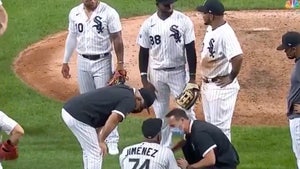