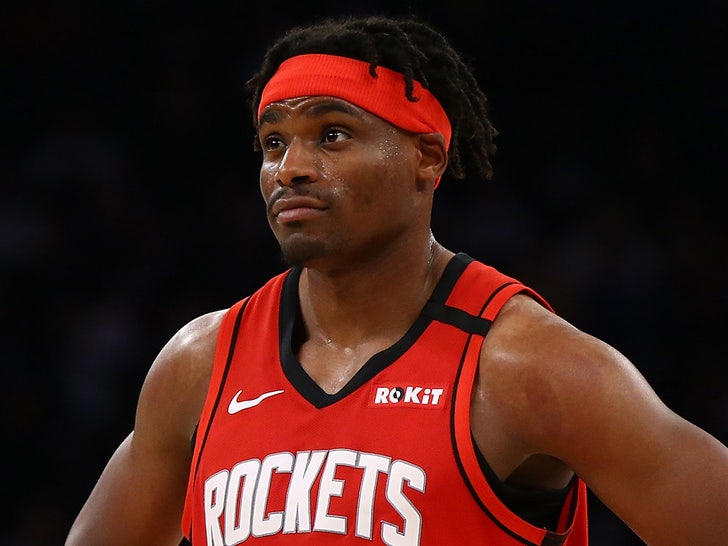 The NBA has launched an investigation into Houston Rockets forward Danuel House -- after he allegedly violated Bubble protocol by allowing a woman into his hotel room.

The twist ... the woman in question is a COVID tester who's cleared to be inside the bubble, but apparently she's not allowed to hang with players in their rooms when she's off the clock.

According to Chris Haynes of Yahoo Sports, the league is trying to figure out exactly what happened ... though so far, House has reportedly denied any wrongdoing.

House -- an important role player for H-Town -- missed Game 3 against the Lakers on Tuesday due to "personal reasons."

Now, there's a question if the investigation played a role in his absence.

If House is forced to undergo a mandatory 10-day quarantine over the incident, he would miss the remainder of the playoff series against the Lakers, which is a big deal.

House is averaging 11.4 points and nearly 6 rebounds per game during the playoffs ... he's an important member of the Rockets.

According to Haynes, several other NBA teams are keeping a close on eye on the House investigation to see how it all plays out.

Several hoopers have broken the bubble rules since hitting the campus in July ... including Sacramento Kings player Richaun Holmes, who left the perimeter to pick up chicken wings. 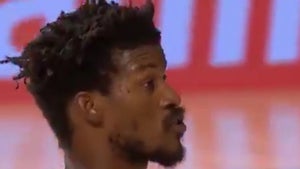 Jimmy Butler Blocks Family from NBA Bubble, 'This Is a Business Trip' 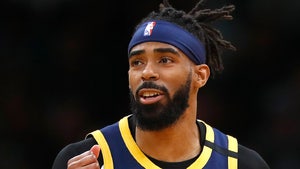