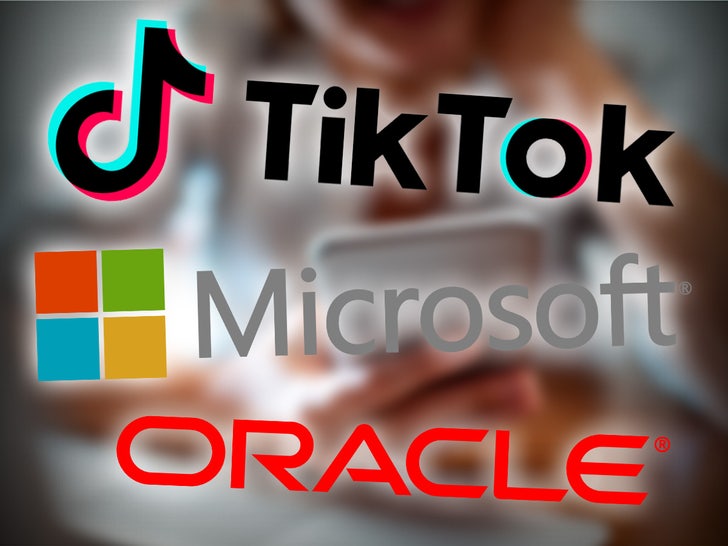 Microsoft is pulling the plug on any potential plans to take over TikTok's operations here in the States -- but a new player has reportedly emerged to take the spoils ... Oracle.

The Wall Street Journal says the Bay Area-based tech company -- which sells database software technology and computer cloud systems -- has struck a deal with TikTok's parent company, ByteDance, to control U.S. operations ... this after Microsoft said it was out.

Microsoft writes, "ByteDance let us know today they would not be selling TikTok’s US operations to Microsoft." They added, "We are confident our proposal would have been good for TikTok’s users, while protecting national security interests."

Apparently, Microsoft was asking for too much control for BD's taste ... it says under the command of President Trump, who's threatening to ban the app entirely in the U.S. if a deal isn't made ... it would've needed to make significant changes to make sure TikTok would be safe for American users, as it pertains to privacy, security, etc.

The real reason ByteDance reportedly didn't budge is that they weren't willing to sell away their underlying coding, which is the secret to their algorithm (aka what shows up on your TikTok feed, when and why). BD has reportedly indicated THAT isn't for sale.

Of course, that's a huge part of why Trump and co. either want to get rid of the app or control the technology. They allege it's feeding certain content to American users, lifting data from them at the same time and funneling it all back to the Chinese government. 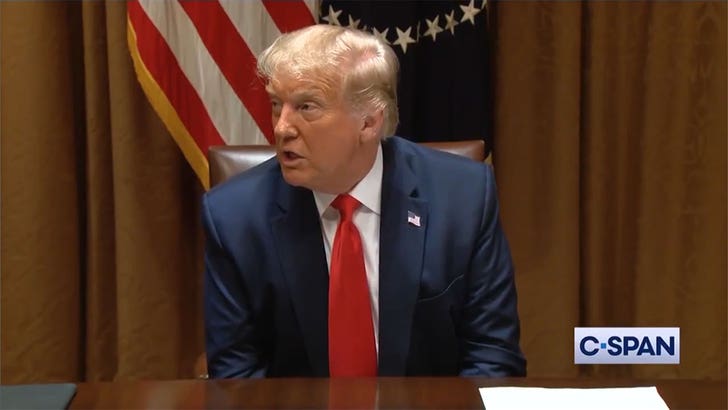 The last remaining known American bidder was Oracle -- and, obviously, they got the coveted prize in the end. What remains unclear is if Oracle is looking to make the same sweeping security changes Microsoft was committed to ... especially if what they're saying about the coding is true. If not, it's almost like a meaningless sale ... or so it would seem.

In any case, the timing couldn't have been more perfect. Trump gave everyone a deadline of Sept. 20 to announce a deal, and a few weeks after that to make the sale actually happen before he threatened to boot TikTok from app stores permanently. 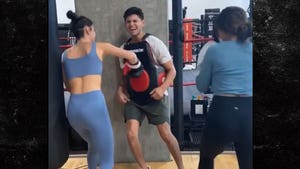