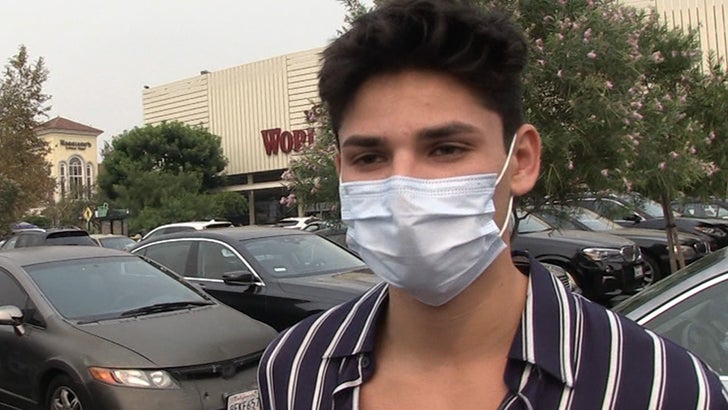 54-year-old Mike and 51-year-old Roy Jones Jr. are dusting off the cobwebs and facing off on Nov. 28 ... which seemingly started a trend.

We spoke with King Ry out in L.A. and since he's signed with Oscar's Golden Boy Promotions -- we wanted to know how he felt about ODLH getting back in the ring at 47-years-old.

Oscar does NOT have an opponent lined up yet but insists he's still got the skills to beat a real opponent in the ring.

So, how does Ryan feel about comeback season?!

There's a bunch more with undefeated 22-year-old Ryan -- he gives an update on his wishlist of upcoming opponents from Tank Davis to Henry Cejudo ... and also weighs in on his recent training sesh with TikTok stars Dixie D'Amelio and Addison Rae!! 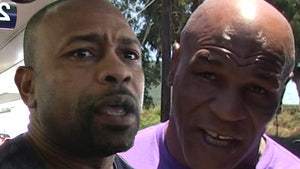 Roy Jones Jr. Not Backing Out of Mike Tyson Fight, Hammered Out Issues 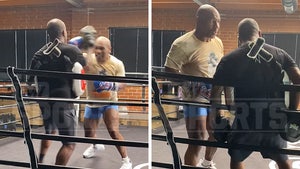