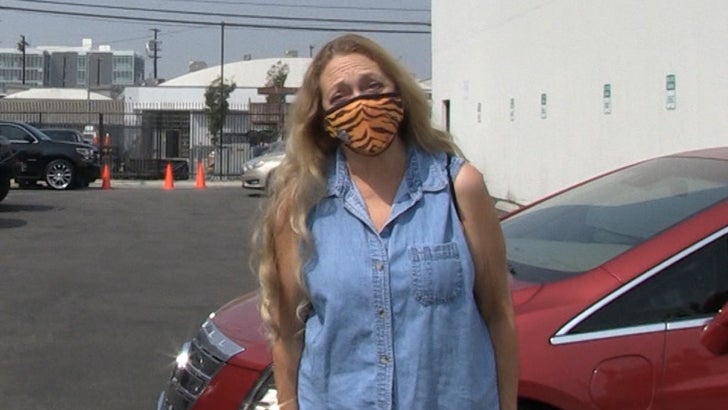 Carole Baskin says she's totally on board with the commercial seeking to find Don Lewis ... even though her missing husband's fam thinks she might have something to do with his disappearance.

We got Carole leaving rehearsals Wednesday for "Dancing With The Stars," and our photog asked her about the spot that aired during her 'DWTS' debut ... begging the public for help finding Don, and asking if Carole was involved.

Carole's answer is pretty interesting -- she told us it would be "wonderful" if the Don mystery was solved, especially if the clue came as a result of her being on 'Dancing.' In fact, she sees it as a "side benefit."

As we reported ... Don's daughters, former assistant and family attorney appeared in the commercial Monday, mentioning Carole by name, asking the public to send tips to their hotline and reiterating the $100,000 reward.

John Phillips, the Lewis family attorney, and law enforcement sources tell TMZ ... since the commercial aired, lots of people have called in to their tip line, but there's nothing solid yet.

As you know ... Carole, who has always maintained her innocence in Don's case, also told us someone made certain she knew about the spot 10 minutes before she hit the dance floor ... but she said the news didn't rattle her ballroom game.

We did ask her one question about her 'Tiger King' nemesis, Joe Exotic ... and  Donald Trump potentially pardoning him. You can guess her response, but ya gotta see how she expressed it. 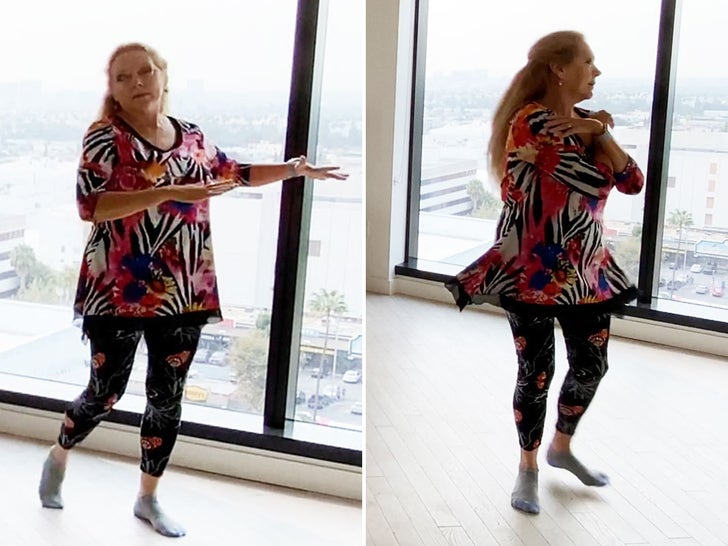 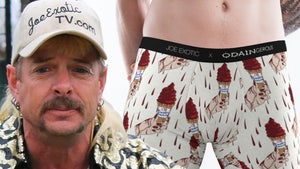 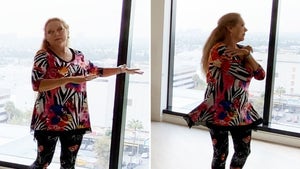