An animal shelter in Texas was so grateful for the Dallas Stars' epic run to the Stanley Cup Finals this month ... it named four puppies after the team!!!

Meet Jamie, Benn, Kivi and Dallas ... four cute little pups who will forever be tied to the hockey team thanks to the heroics of the real-life Jamie Benn and Joel Kiviranta.

TMZ Sports has learned the shelter -- Operation Kindness in North Texas -- just made the names official ... and is now putting the dogs up for adoption.

As for the real-life Stars ... we're sure they're flattered by the naming -- but they've still got some work left to do in the playoffs to finish everything off.

Dallas will face the winner of the Islanders-Lightning series ... and can you imagine the number of dogs they'll have named after them if they can win that?!?! 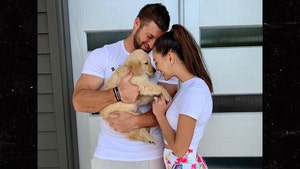 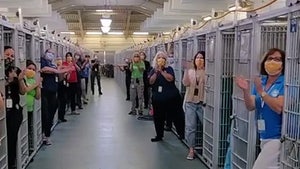