Janelle Pierzina didn't last long on this season of 'Big Brother,' but boy did she cash in -- selling a necklace she wore on the show for a small fortune, before putting that dough to good use.

The "Big Brother All-Stars" contestant wore a gold-plated "Janelle" necklace this season, and while she was the third houseguest voted out ... that necklace is now a sweet silver lining. 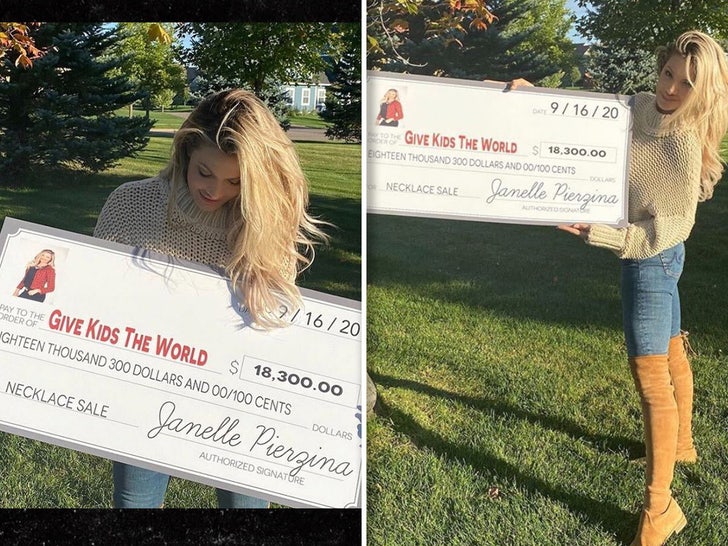 But, get this, Janelle -- who made the top 3 on "Big Brother 7 All-Stars" in 2006 -- decided to donate the entire proceeds to Give Kids The World Village ... an 84-acre village in Central Florida that offers weeklong vacations to children with critical illnesses and their families.

The trips come at zero cost to the families, thanks to donations like Janelle's.

The non-profit org has catered to 175,000 children and their families since 1986, and Janelle's been working with them for 5 years. CBS reality stars usually participate in the group's annual fundraiser -- raising between $150k and $170k -- but it was canceled this year because of the pandemic. 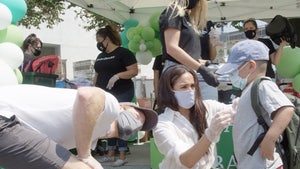 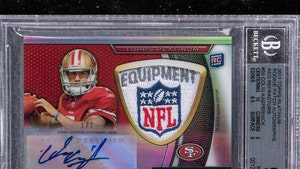