A fighter in ONE Championship just knocked out his opponent with a VICIOUS right hand ... and it all went down in JUST SIX SECONDS!!!!

The knockout artist is Capitan Petchyindee Academy -- a newly signed ONE fighter -- and, man, did he make an impression early!

Just a few ticks into his first ONE bout at "A NEW BREED III" in Bangkok ... Capitan fired off a straight right that knocked the daylights out of Petchtanong Petchfergus.

The punch was SUPER violent ... it caught Petchtanong right on the jaw -- and in a flash, the dude was starched down on the mat!!!

According to ONE ... it's the fastest knockout EVER in its Super Series.

And, don't worry, Petchtanong was able to get up off the mat and walk away from the ring under his own power. 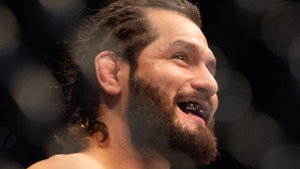 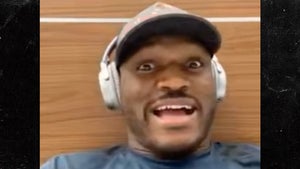