YouTube superstar and boxer KSI says there's no way in hell Floyd Mayweather is gonna fight Logan Paul ... asking straight-up, "Why the f**k would Mayweather say 'yes' to this?"

As we previously reported, 43-year-old Mayweather has been approached with an offer to take on 25-year-old Paul in an exhibition match ... but a deal has NOT been made.

KSI -- who beat LP in a controversial rematch at Staples Center last November -- called BS on the fight ever coming to fruition on Tuesday ... saying, "This is cap, it's cap."

"It's not happening. Why the f**k would Mayweather say 'yes' to this? Why would he fight the loser of me and Logan?"

KSI goes on to point out he draws massive crowds everywhere he goes ... and would perform much better in the ring against a 50-0 legend.

"I'm the bigger draw when it comes to boxing, because I defeated the one who started it -- Joe Weller -- and defeated Logan Paul himself. So, why would Mayweather want to fight the second best, when he can just easily fight the best?"

As for Logan, he was super quiet with us last week about the possibility of fighting Floyd ... but he definitely seems down to make it happen. 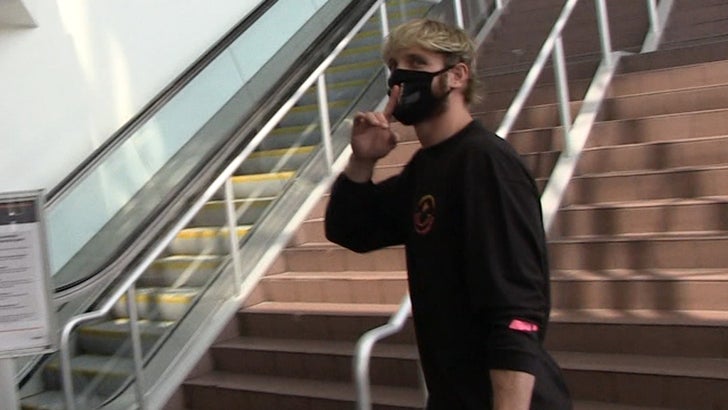 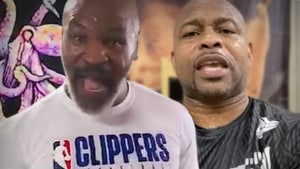 Jake Paul Says KSI Is An 'Embarrassment,' Stop Ducking Me And Fight!