Brody Jenner broke it off with Louis Tomlinson's baby mama, as things were moving too fast -- but she's already moved on and gotten engaged to another dude.

We know ... it's a lot to digest. Let's start from the beginning -- you'll recall Brody had started seeing Briana Jungwirth earlier this summer ... and that things were getting fairly serious between them after he took her out to dinner with his ex, Kaitlynn Carter, in tow. 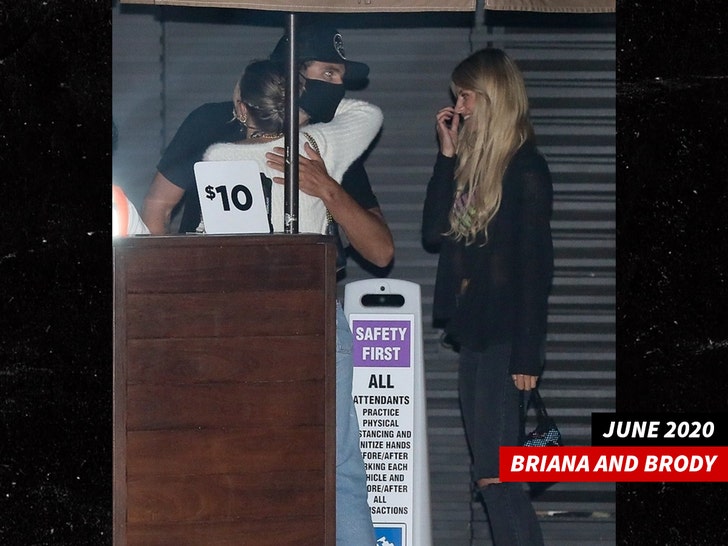 While their relationship appeared to be picking up steam ... sources tell us the romance fizzled out between Brody and Briana -- mostly on account, he felt they were getting too serious too fast. Just one example ... he'd already met her and Louis' son, Freddie.

Bottom line ... he wasn't ready for all that, so they called it quits. No harm, no foul apparently -- because Briana is already engaged, no more than a month or so later!!!

We're told Briana is currently tied up with a longtime on-again, off-again boyfriend named Nick who recently came back into her life after being apart for years. During a recent Vegas trip they took together, we're told he got on bended knee ... and they went ring shopping. 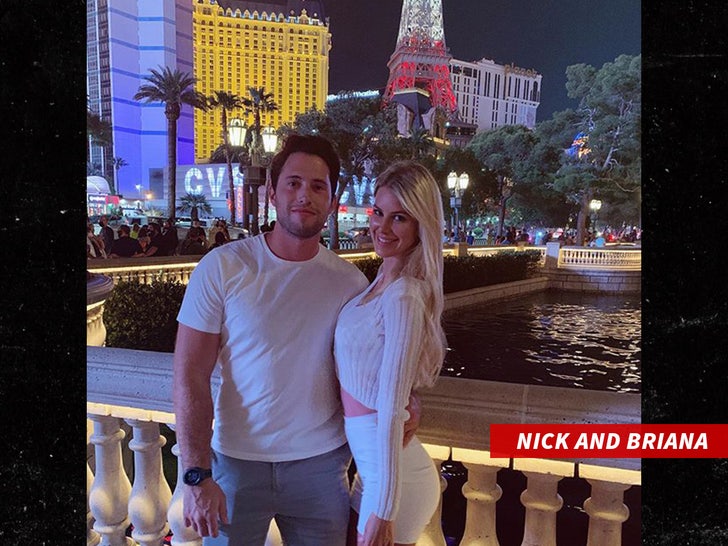 All's well that ends well, we suppose. So, congrats ... to everyone! 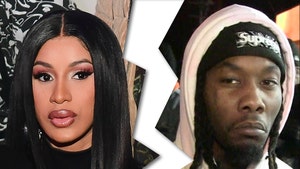 Cardi B Files to Divorce Offset, Wants Custody of Kulture