Conor McGregor is making some major changes in his life ... he shaved his beard!

The UFC superstar has been sporting his trademark facial hair for years -- the last time he fought without a beard was in 2012 in a Cage Warriors match against Dave Hill (Conor won that fight by rear-naked choke).

He grew out the beard for his next fight ... and rocked it in the cage every time since -- including for his 2017 boxing match with Floyd Mayweather.

So, why the new look? Maybe it's one of the "turn the page" things?

After all, Conor is going through a LOT at the moment -- from legal issues in Corsica (where he's accused of attempted sexual assault and indecent exposure) to his beef with the UFC and Dana White.

One thing's for sure ... McGregor is still in insane shape and fans across want to see him fight again ASAP. 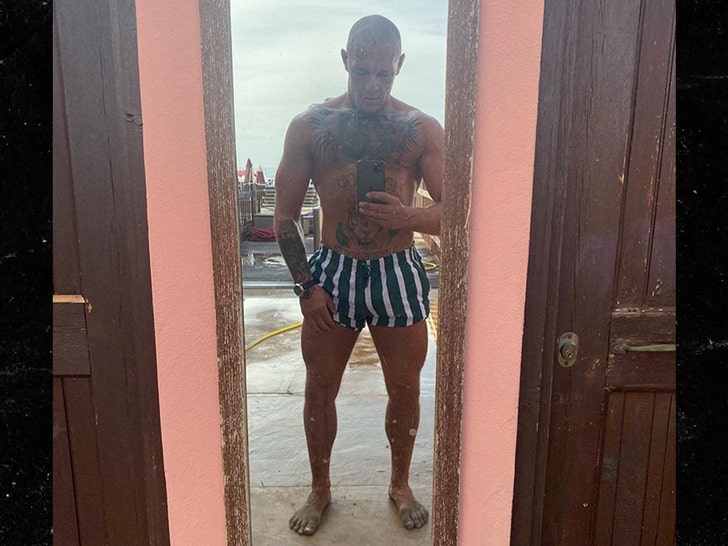 Conor has teased a boxing match with Manny Pacquiao and a charity with Dustin Poirier, but it's unlikely either of those will take place without the UFC's blessing, since Conor is still under contract.

McGregor claimed he retired from MMA back in June ... but c'mon, you don't really believe that, do you? 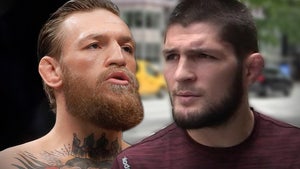 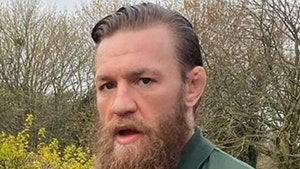 Conor McGregor Goes Off On Corsica Accuser, 'Never Will a Dime Be Paid'