The NFL is so pissed off over coaches continuing to flout its COVID mask rules ... it's now threatening to pull draft picks from teams if the violations continue.

It's all in a new league memo officials sent to the 32 clubs on Wednesday, which spells out the possible heavy punishments.

In the memo, obtained by multiple media outlets, the league says a forfeiture of picks as well as suspensions are on the table if coaches keep pulling down their masks during games.

Of course, the problem was a HUGE issue for teams in the first two weeks of the season ... and the league handed down some big fines over it all. 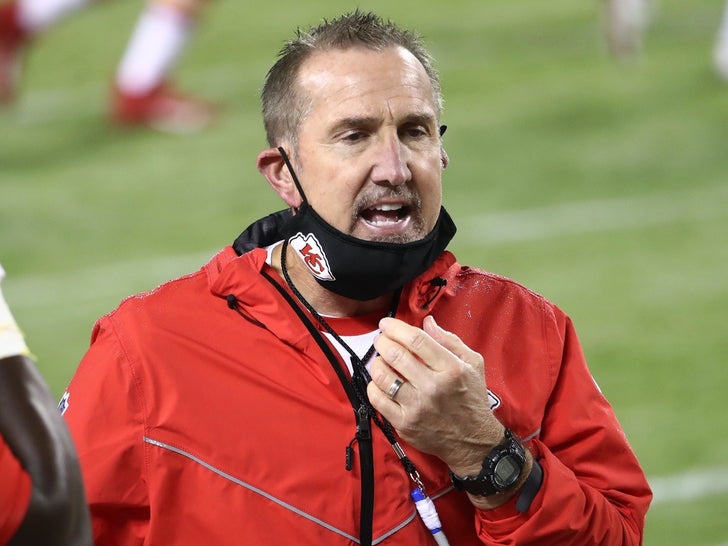 Head coaches like Jon Gruden, Sean Payton, Vic Fangio, Pete Carroll and Kyle Shanahan were all docked $100,000 ... while their respective teams were hit with $250k fines as well.

Coaches seemed to clean up their act in Week 3 ... with most of the previous offenders abiding by the rules.

But, cameras still caught Arizona Cardinals head man Kliff Kingsbury, Fangio and a few others once again ditching their masks ... and it's clear the league is tired of seeing it.