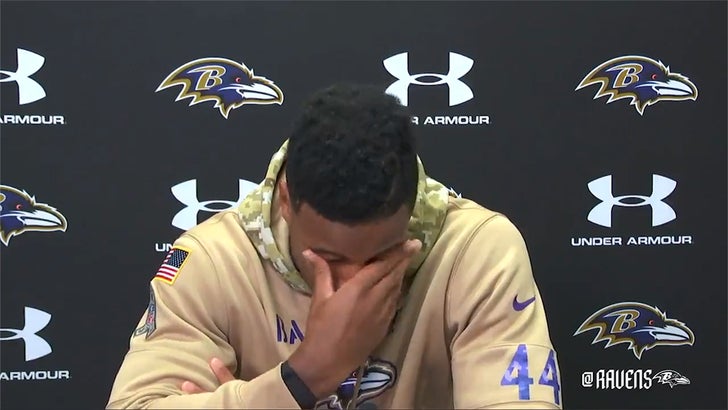 1:52 PM PT -- TMZ Sports spoke with Marlon's father, Bobby, about the emotional moment ... and he tells us he didn't realize how much his son appreciated all the life lessons he shared over the years.

Bobby says it made him tear up to hear Marlon's kind words ... and shared what it felt like to hear the big news. 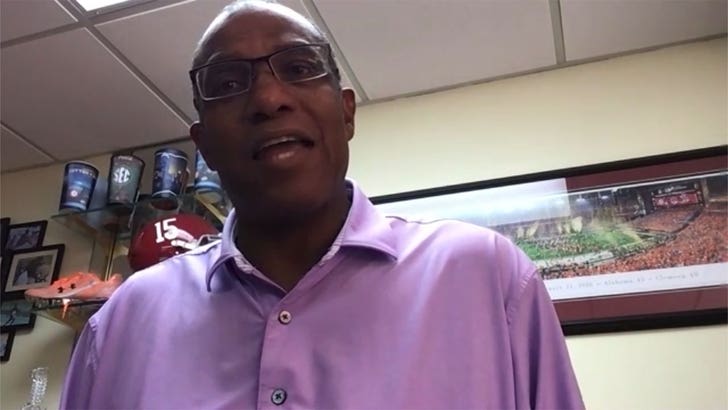 Oh yeah ... we also had to ask if Bobby's expecting anything special from the $98 Million Man ... and he has an awesome response!!

Ravens corner Marlon Humphrey gave a raw and emotional shoutout to his father after earning a MASSIVE new extension Thursday ... thanking pops for always wanting the best out of him.

The 24-year-old ex-Alabama star just inked a 5-year extension worth $98.75 MILLION ... and choked back tears while praising those who helped make the life-changing deal possible.

Humphrey started off by thanking those within the organization -- from coaching staff to front office and ownership -- but the waterworks started to come when bringing up his father, former NFLer Bobby Humphrey.

"My dad kept me in line," Marlon said. "Since I was young, I told my dad I wanted to play in the NFL and he never really let me slip."

He continued ... "My dad has been so much more than just a father. He coached me as a kid. He's actually been my everything for me, along with my mom."

"I really thank him a lot for what he's done and I know he'll continue to be a great father to me and hopefully, one day, I get a family I can treat my sons and my daughters the way my dad has treated me and my brothers and sisters"

Humphrey has emerged as one of the top defensive backs in the game through 3 full seasons with the Ravens ... racking up 8 interceptions and 150 tackles.