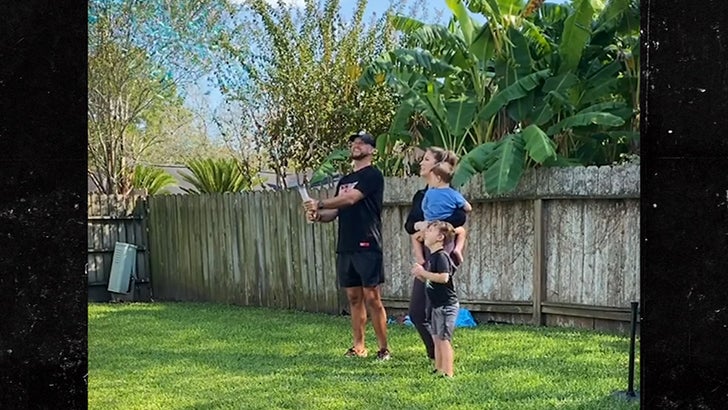 You've heard of the "Girl Dad" ... and now Katherine Webb is proud to be a "Boy Mom" ... with the NFL QB's wife announcing they're expecting their THIRD baby boy!!

Remember, Kobe Bryant famously boasted about having all daughters ... using the now-popular term to show pride in raising all girls in his household.

Webb is now going to be outnumbered 4-1 in her home ... with the married couple revealing their third boy is on the way in a gender reveal Monday.

BTW -- doesn't it feel like just yesterday the world was introduced to Webb via Brent Musburger at the 2013 national title game?!

Don't be surprised if a couple of these boys end up following their dad and lining up under center someday.

Congrats on the baby!!! 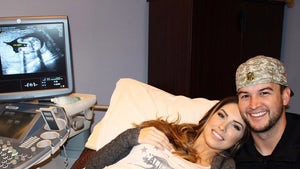 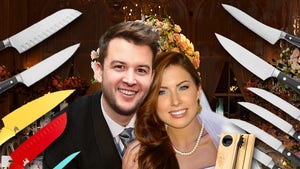