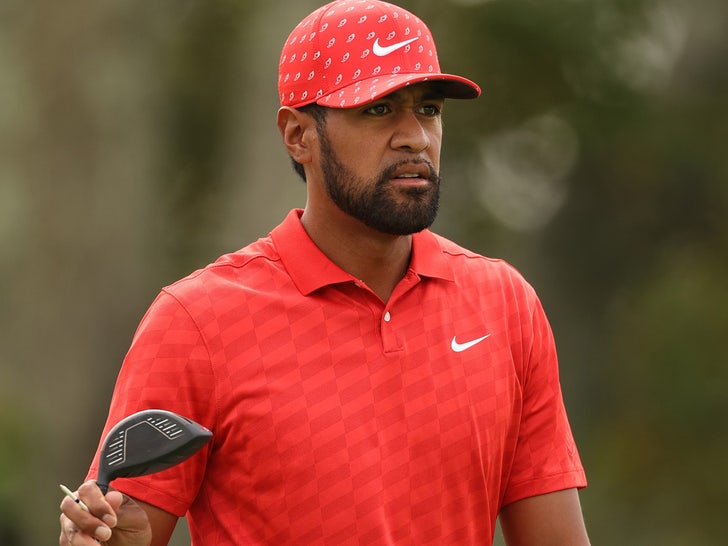 Tony Finau -- one of the top golfers in the world -- has pulled out of a PGA Tour tourney this week after testing positive for COVID.

"Earlier today, I received a positive result for Covid-19 under PGA TOUR on-site testing protocols and have begun a period of self-quarantine to protect others around me," the 31-year-old said Tuesday.

"I am feeling well, and am otherwise in good spirits.":

Finau -- ranked #16 in the world -- was supposed to play in the Shriners Hospitals for Children Open in Las Vegas this week ... but obviously, COVID has derailed those plans.

"I look forward to returning to action as soon as I am able, and I wish everyone at the Shriners Hospitals for Children Open a great week ahead," Finau said.

The diagnosis could also prevent Finau from playing in the CJ Cup at Shadow Creek in Las Vegas next week, if he had intended on participating. 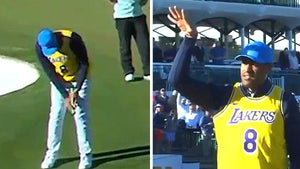 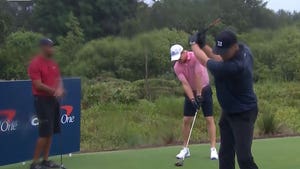