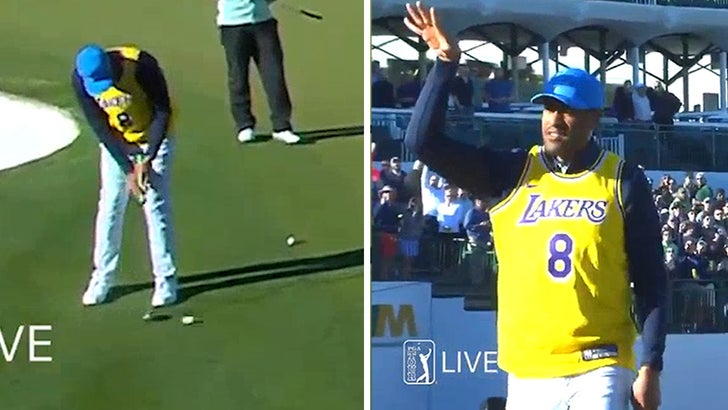 Amazing tribute to Kobe Bryant on the golf course Friday ... Tony Finau took the green in a Lakers jersey -- and after the PGA Tour star sank a huge birdie putt, he celebrated with a Kobe follow-through!!

The cool moment all went down at the Waste Management Open in Phoenix, Ariz. ... where Finau honored Bryant at the famous 16th hole for the 2nd straight day.

The 30-year-old golfer -- sporting the classic No. 8 yellow Bryant uni -- hit his tee shot just off the green ... but he channeled his inner Kobe on the ensuing putt.

Of course, golfers at the tourney have been honoring Kobe all week ... Finau himself donned the same Bryant jersey in his opening round Thursday. 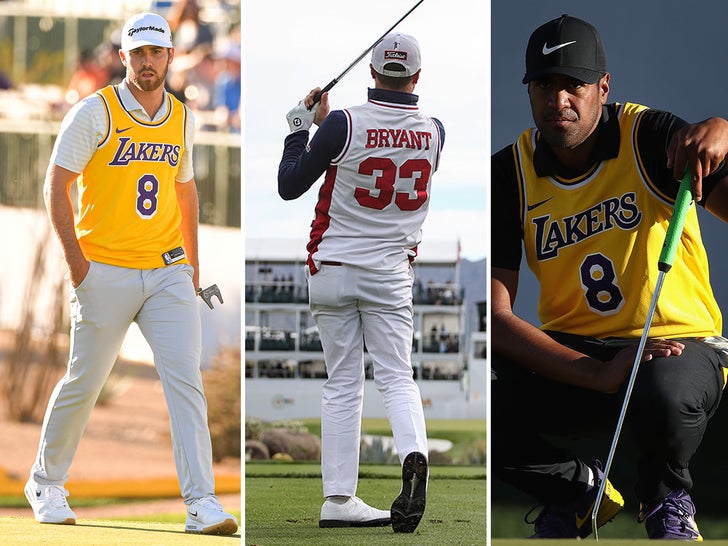 Other stars like Bryson DeChambeau and Justin Thomas also sported their Bryant swag this week ... and the tributes have been really amazing.

We broke the story, Kobe and his 13-year-old daughter were two of the nine people who tragically died in a helicopter crash on Sunday.

Kobe's old team -- the Lakers -- are hitting the floor Friday night in the Staples Center for the first time since his death ... and the tributes there are expected to be spectacular. 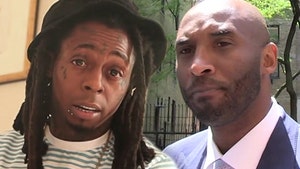 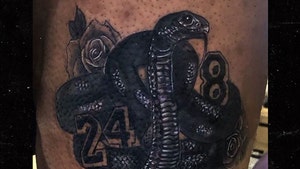