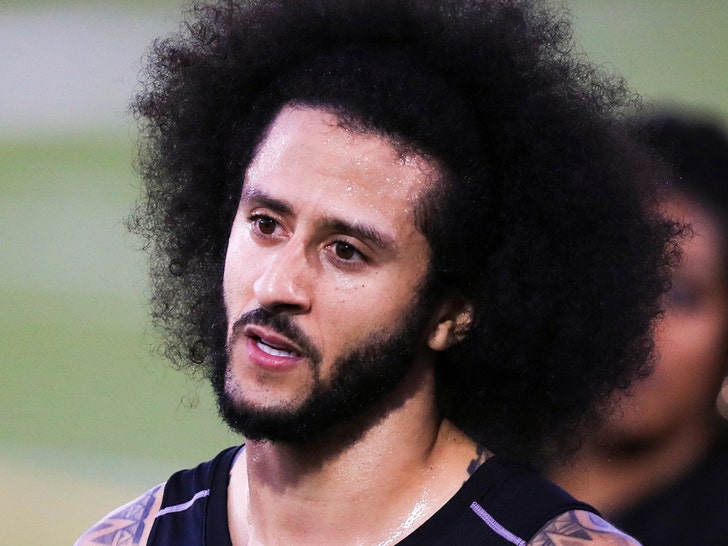 Colin Kaepernick is calling for the end of America's current policing system ... saying Wednesday, "In order to eradicate anti-Blackness, we must also abolish the police."

The ex-NFL star spelled out his wishes for the country in a pointed essay ... claiming the current U.S. police system has "roots in white supremacy and anti-Blackness."

Kaepernick says based on his research ... he believes the "central intent" of cops is to "surveil, terrorize, capture, and kill marginalized populations, specifically Black folks."

And, Kaep says the only way to stop that is to tear down the entire system.

"F**k reform," Kapernick said, adding, "reforms have done nothing to stop the actions that force us to #SayTheirNames."

Kaepernick is also urging the end of the country's prison system ... saying it, too, has roots based in racism.

"Abolition is the only way to secure a future beyond anti-Black institutions of social control, violence, and premature death," Kaepernick said.

Colin says once the systems are dismantled ... he wants to see the funding "reinvested directly into communities to address mental health needs, homelessness and houselessness, access to education, and job creation as well as community-based methods of accountability."

Kaepernick added, "This is a future that centers the needs of the people, a future that will make us safer, healthier, and truly free." 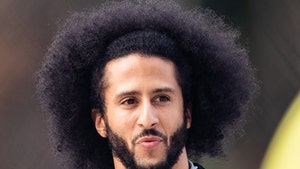