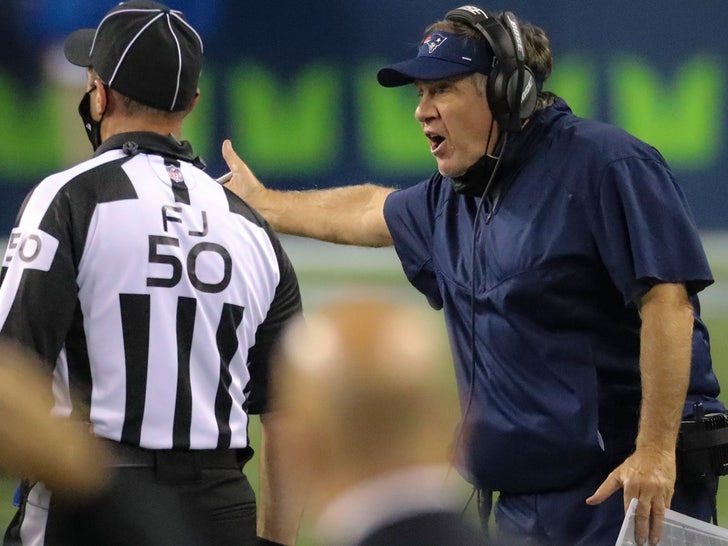 The NFL is threatening even MORE punishment for those who violate COVID mask protocol ... now saying if coaches are caught yelling at refs sans face covering, they'll be hit with a 15-yard penalty.

League officials made the announcement in a memo to the 32 clubs Friday ... saying in addition to a possible flag -- arguing maskless with refs could now also result in fines, a suspension or even loss of draft picks.

Of course, the league has seen a SERIOUS issue with this over the first 4 weeks of its season ... just last Monday night, Bill Belichick ripped down BOTH his masks to give an earful to refs.

Others, like Ravens coach John Harbaugh, have also been spotted similarly violating the mask protocol to argue with refs this season.

The league has already hit several teams and coaches with BIG fines for just simply not wearing their masks properly on the sideline ... and it's clear, this is just another step the NFL is taking to ensure safety.

Bottom line ... just keep the thing on at all times, guys! 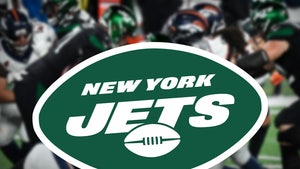 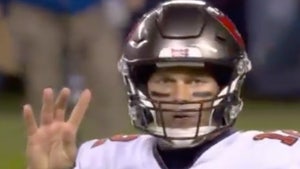 Tom Brady Epically Bungles 4th Down On Game-Winning Drive, 'What Down?!'