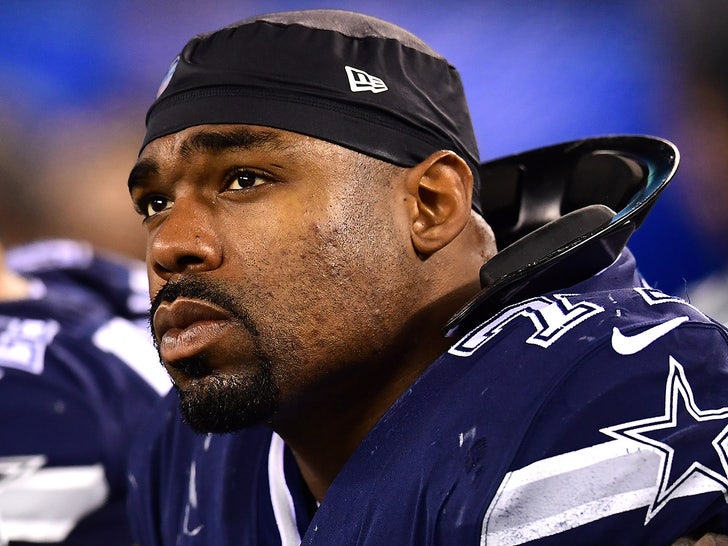 Head coach Mike McCarthy made the announcement Friday ... and it's massive -- with some believing this move alone could end Dallas' hopes of a Super Bowl.

Tyron is considered one of the best left tackles in the sport ... and is widely viewed as a future Hall of Famer.

And, with the Cowboys already missing star right tackle La'el Collins due to a hip injury ... it ain't exactly like the team has depth to replace him.

Dallas is no stranger to missing Tyron from its lineups ... he's battled neck and back issues in the past -- but the Cowboys have notoriously struggled in games he hasn't played in.

As for Tyron's future post-surgery ... it's unclear if this could put his playing days in jeopardy. 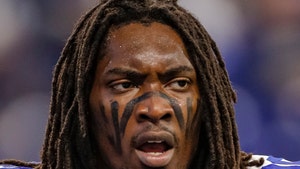