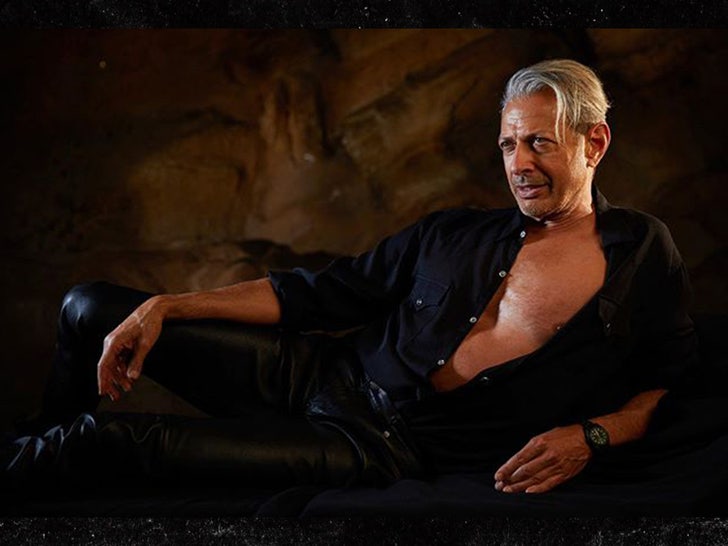 Dr. Ian Malcolm is back to grace our screens with a partially-open shirt almost 30 years after he made 'Jurassic Park' nice and steamy ... and it's all a way of encouraging folks to vote.

We're talking, of course, about Jeff Goldblum's character from the OG Spielberg dinosaur flick, who at one point was laid out on a table after being injured by a T-Rex and striking quite the provocative pose ... with his bare chest half exposed and sweat dripping down his torso. 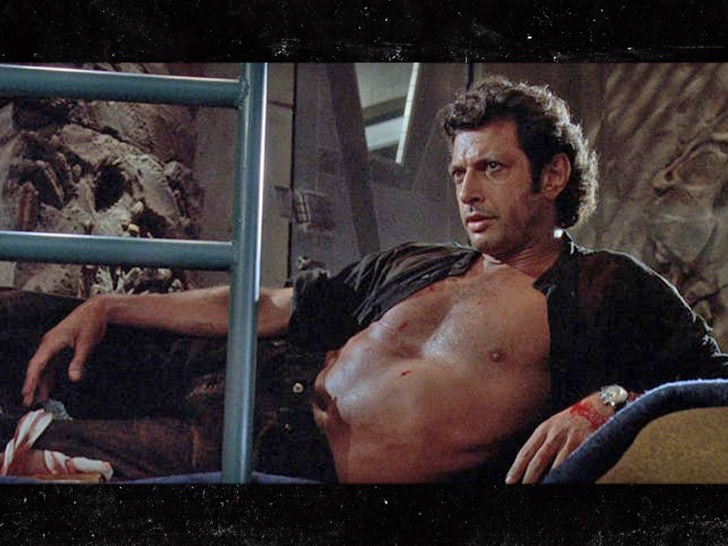 You've probably seen it a million times now as the iconic scene has gone on to become a meme since its 1993 debut -- now, JG has recreated it at the ripe old age of 67.

He says it's a gift to fans who followed his instructions and registered to vote through HeadCount for the upcoming election. Jeff writes, "WOW! Thank you to everyone who used my @HeadCount page to make sure that you’re #GoodToVote! Nearly 3,000 of you are ready for this November’s election. Here’s your reward…how time flies. @jurassicworld 🌋🦖🇺🇸."

Jeff still looks great by the way -- but we did notice he kept more of the shirt on this time around. All good though -- Dr. Malcolm will get another opportunity to shine in the supposed last 'Jurassic' installment in the franchise, 'Dominion,' which now won't come out 'til 2022.

He and some of the original cast members are reprising their roles -- and will fight dinosaurs alongside Chris Pratt and a new set of heroes. On this latest rendition, however ... rawr. 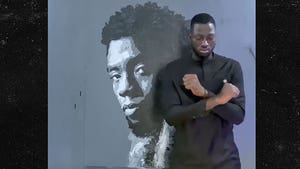 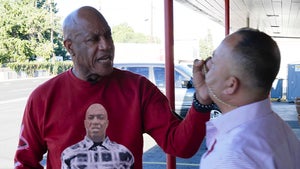