As we previously reported, the rings were auctioned off individually, so here's the breakdown:

No word on who the lucky winners are, but if you see someone rockin' some new Bulls bling ... ya might have your answer.

Wanna have as many rings as Michael Jordan?? Now's your chance ... 'cause a complete set of all 6 Chicago Bulls championship rings has hit the auction block!!

TMZ Sports has learned ... the rings belonged to longtime Bulls security guard John Capps, who worked with the team from 1966 until he passed away in 2018.

Capps was an absolute legend in Chi-Town -- he developed a strong relationship with MJ and other Bulls greats over the years ... and was featured in ESPN's "The Last Dance" documentary. 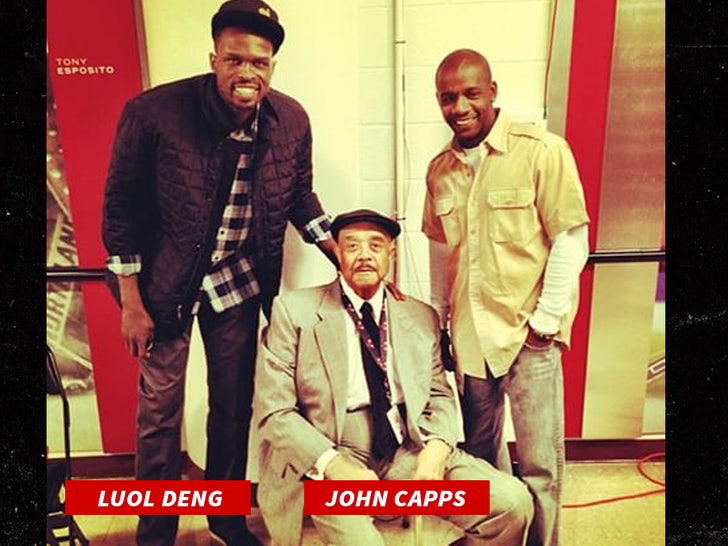 Scottie Pippen also recently revealed Jordan and Capps would bet on jumbotron races during games, even though #23 already knew the outcome by asking the video team in advance.

The collection of 1991-93 and 1996-98 rings are up for grabs via Huggins & Scott Auctions individually ... and we're told they could fetch a huge chunk of change.

FYI -- coming across a complete set is hard to come by -- but it's happened before. H&A also listed official scorer Bob Rosenberg's 6 rings back in February ... and estimated the value to be $300k!!

The auction runs through October 22 ... so ya still got a few more days to save up!! 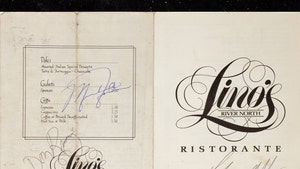 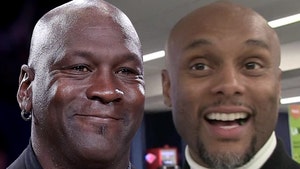