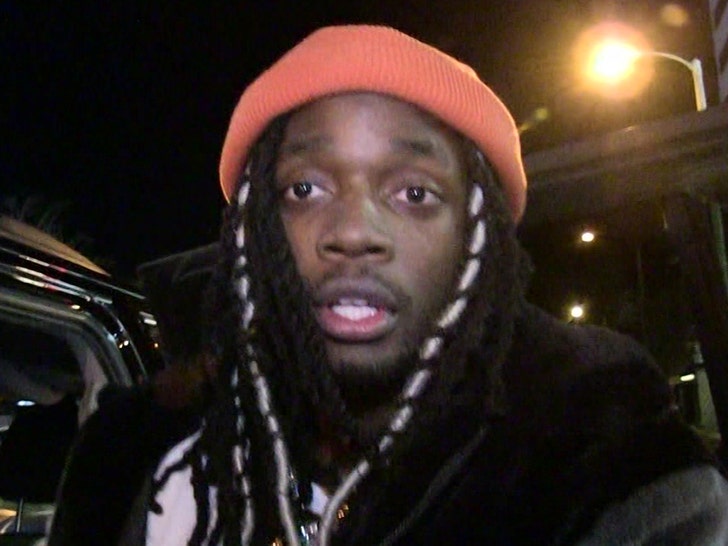 9:59 AM PT -- TMZ Sports has obtained police docs from the Gordon incident -- with cops saying the running back was clocked doing 71 in a 35 MPH zone -- while apparently drunk as hell.

The arresting officer says when he approached Gordon's vehicle during a routine speeding stop, he noticed the obvious signs of intoxication -- "speech was slurred, breath had a moderate odor of an unknown alcoholic beverage, balance was swaying, eyes were watery."

In the docs, cops say Gordon was "arrested" ... though officials note he was NOT booked at the downtown detention center due to new COVID-19 protocols that allow officers to release DUI suspects at the scene to a sober driver.

Cops say paramedics were called in to administer a blood draw to find out Gordon's blood alcohol content. Those results are pending, cops say.

Denver Broncos star Melvin Gordon was busted for driving under the influence and speeding ... TMZ Sports has confirmed.

Records show the case was filed at 1:55 AM on Wednesday morning. The exact time of the bust is still unclear. We're working on it.

According to court records, the running back is facing 3 violations -- speeding at least 25 MPH over the limit, and 2 DUI charges.

27-year-old Gordon is fresh off the best game of his Broncos career -- rushing for 107 yards, including a 43-yard touchdown run against the New York Jets.

The Broncos released a statement on the incident ... saying, "We are aware of the situation involving Melvin Gordon."

"Our organization has been in communication with him and is in the process of gathering more details."

Gordon was a 1st round pick in the 2015 NFL Draft and played with the Chargers until the end of the 2019 season. 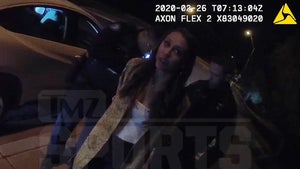 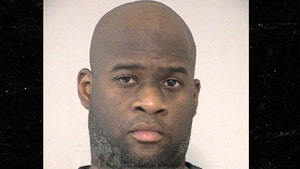