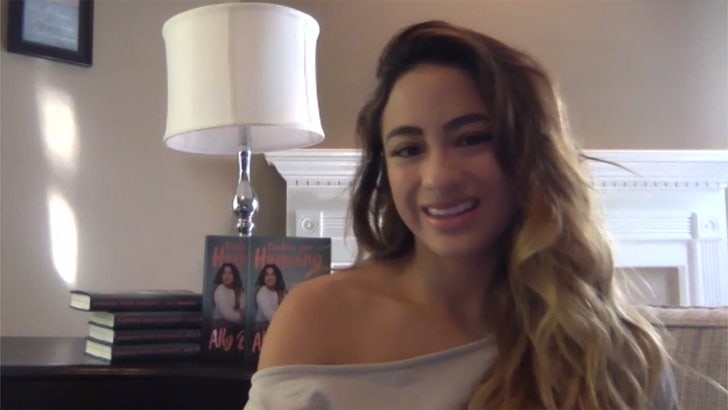 Ally Brooke says it's tough being a virgin, especially when you think you're the only one -- something she wants other late bloomers to know is a complete and total misconception.

We spoke to the Fifth Harmony singer about the recent revelation that she hasn't done the deed yet -- which is crazy to think about ... considering she's gorgeous, famous, but also ... already creeping up on age 30. Ally's 27 right now, but maintains ... she hasn't had sex.

The reason -- which she lays out in detail in her new memoir, 'Finding Harmony' -- is because she's waiting for marriage ... plain and simple. Our photog asked if she comes across temptation as a pop star, especially on the road, and Ally didn't mince words.

She says, yes, of course, she's battled the urge throughout her career and life ... but tells us she overcomes that with a steadfast dedication to the end goal -- namely, being with one partner, which she feels will give her ultimate satisfaction and happiness in that realm.

Fair enough!!! We also asked if she had any advice for other virgins out there ... and Ally had a nugget or two of wisdom to pass on. Watch -- her message here should hopefully bring comfort to those still holding out, and let them know they're far from alone.

As for how the no-sex decision has influenced her professionally ... Ally spills on that too. Sounds like she's been able to navigate it well -- with just a few tweaks along the way. 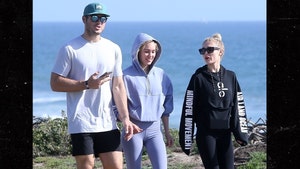 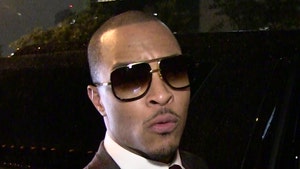