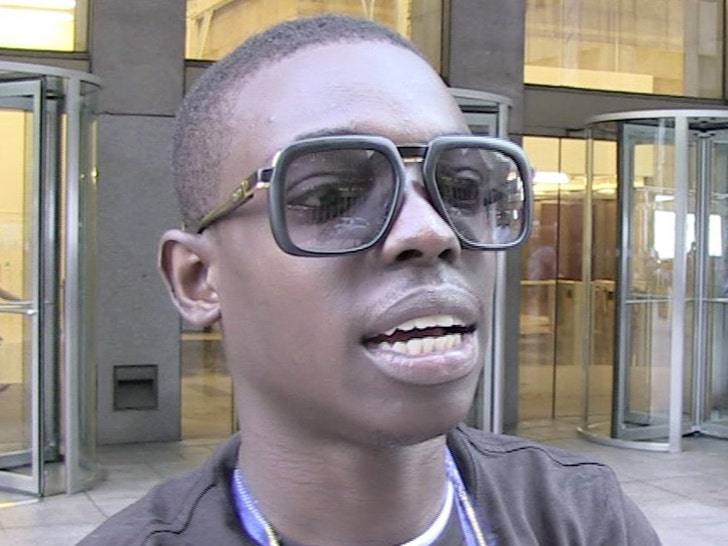 Bobby Shmurda has big plans for when he gets out of prison, but he's gotta put 'em on the back burner because the parole board still isn't feeling his whole "I've changed" vibe.

The rapper told the board he wants to resume his career in entertainment, but also wants to do outreach programs with troubled youth who need guidance. According to a transcript of his September parole hearing ... he also told the parole board he thinks of himself now as a "leader" and not a follower.

Shmurda claims he got into a lot of trouble when he was younger because he felt he would look like a punk if he walked away from fights. He added that's all changed now, and said he feels too "grown" to be fighting and arguing.

As we first reported, Bobby was denied parole during the hearing, but the transcript reveals exactly how he made his case to be released. According to the docs, he said he's no longer impulsive, and takes time to think about others and walk away from bad situations when they pop up.

There's a good reason that didn't fly with the board. In denying Shmurda, board members pointed out he's had "multiple" violations while in prison, including allegedly having a shank, fighting and drug possession.

Shmurda says he wants to get a high school G.E.D. when he gets out. Most likely he's got just over a year to study. We're told it's almost certain he'll remain inside until December 11, 2021 ... when his 7-year sentence ends. 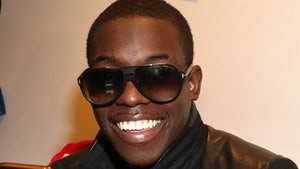 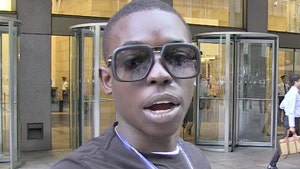