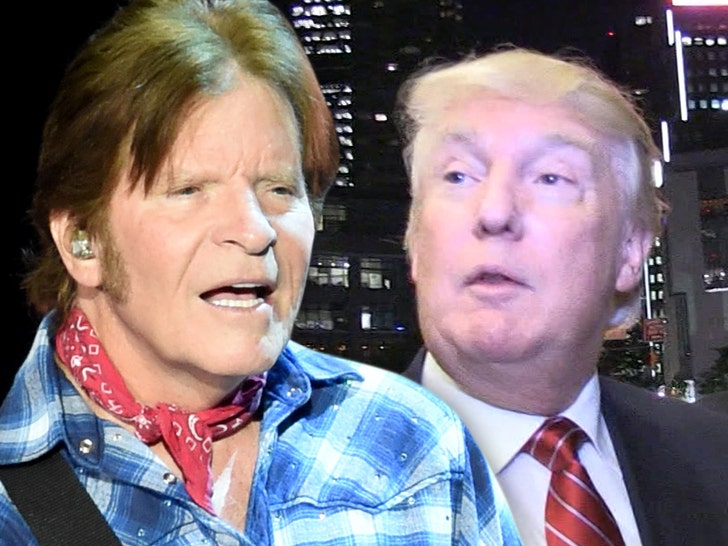 John Fogerty is outraged President Trump is playing one of his very personal songs at campaign rallies, because the song actually takes aim at people like him.

Fogerty, who sang the song in both the group and as a solo artist, made it clear it's personal ... "I wrote this song because, as a veteran, I was disgusted that some people were allowed to be excluded from serving our country because they had access to political and financial privilege. I also wrote about wealthy people not playing their fair share of taxes."

John made it clear, he doesn't endorse DT. There have been other attempts to get Trump to stop playing other songs at his rallies, but the law allows it. Still, the artists can voice their displeasure. 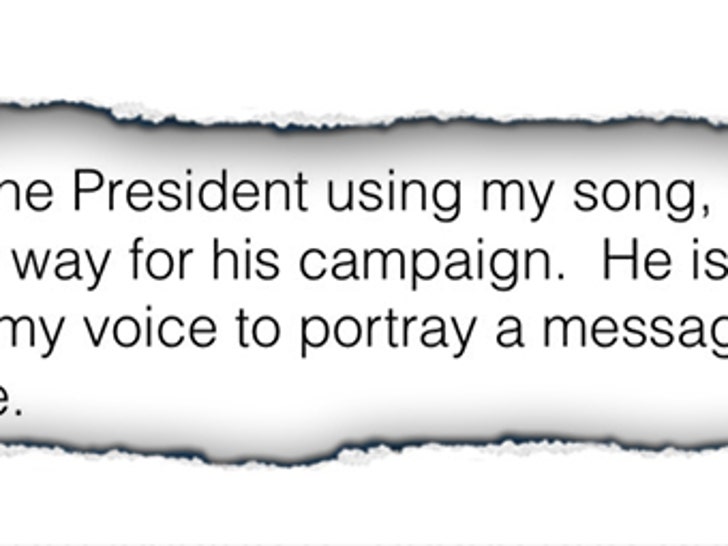 As you may know, Trump never served in the military because he got a deferment -- first a student deferment, and then a 1-Y deferment after he was diagnosed with bone spurs. And, he grew up in a house of privilege, something Fogerty sings about. In other words, Donald Trump was a fortunate son.

By the way ... if you haven't heard "Fortunate Son," give it a listen. It's fantastic. 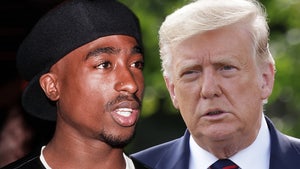