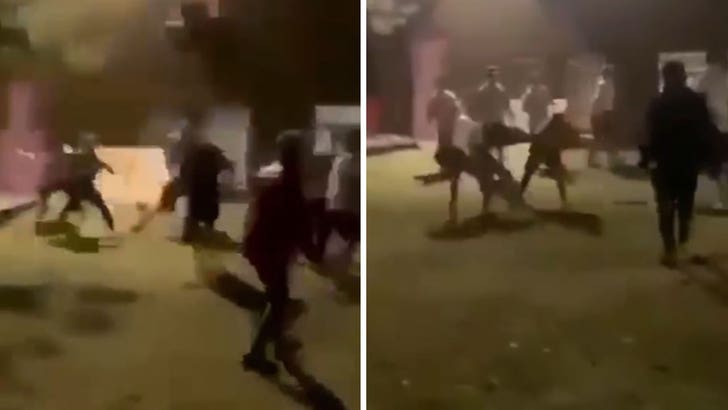 Three Miami University football players have been hit with criminal charges ... after cops say they were involved in a MASSIVE brawl at a fraternity house that was caught on video.

Cops say they played at least some role in an Oct. 3 melee at the Theta Chi fraternity house near the Oxford, Ohio campus that left several people hospitalized.

In video of the brawl -- released shortly after the incident -- you can see the fighting was widespread ... with people tackling each other and throwing wild haymakers.

Cops said after the fracas was broken up ... a few people were hospitalized -- and one person claiming to have witnessed it all told WLWT5 that somebody was hit in the eye with a golf club and suffered a broken orbital. 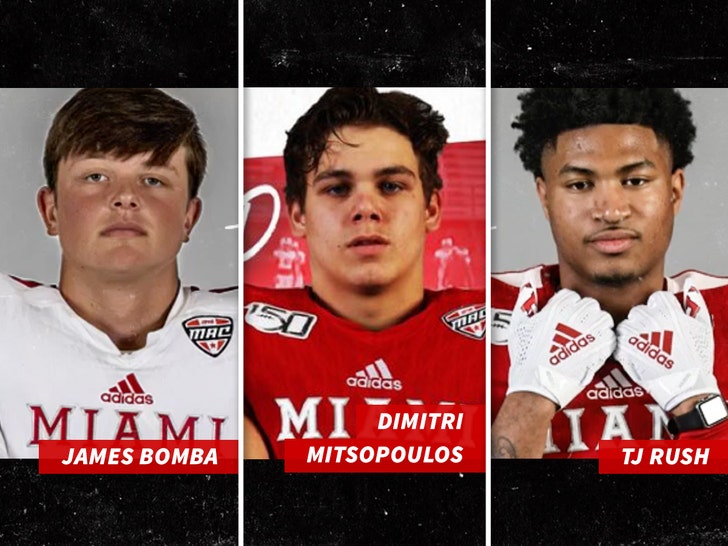 The University said in a statement to WLWT5 that all 3 players have been suspended from the team indefinitely ... and they could face further school punishment going forward.

"With the OPD criminal investigation concluded, Miami has begun its investigation into the incident," school officials said. "Miami University holds its students to high standards of conduct and will not tolerate violence."

"Students who engage in misconduct face student disciplinary action up to and including suspension or dismissal."

The Miami Univ. football team is slated to open its season on Nov. 4 against Ball State.

As for what led up to the attack, several fraternity members told WLWT5 there was an incident at the house the previous night -- when members told an uninvited guest to leave.

The fraternity members believe the people who showed up the next day to fight were connected to that uninvited guest and may have been looking for revenge.

The fraternity members say some of the attackers showed up to the house wearing masks, hoodies and gloves.

In other words, the members believe the attackers showed up looking for violence. 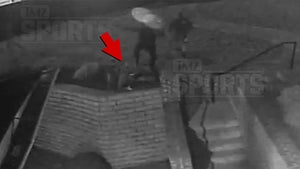 You Might Want to Rethink TMZ Sports Football Fights & Feuds