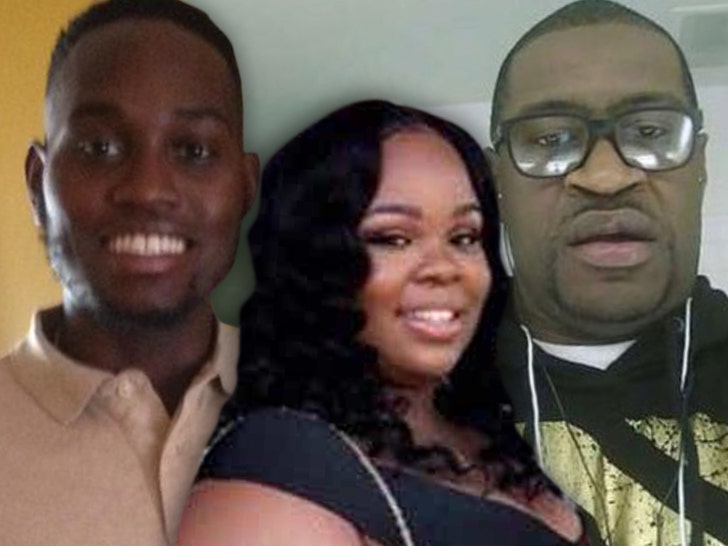 The man who recorded the video of Ahmaud Arbery's slaying says he should be let out of jail on bond because he's less of a threat than the ones who DID get bond in the George Floyd and Breonna Taylor cases.

William "Roddie" Bryan's lawyer filed legal docs essentially saying it's not fair he's been stuck behind bars since his arrest on May 21. In docs, obtained by TMZ, Bryan argues it's "manifestly unjust that the alleged killers of George Floyd, Rayshard Brooks and Breonna Taylor have all been granted bond while Roddie Bryan, "armed only with a cell phone and located more than 50 feet away from Mr. Arbery at the time of the shooting, languishes in the Glynn County Detention Center." 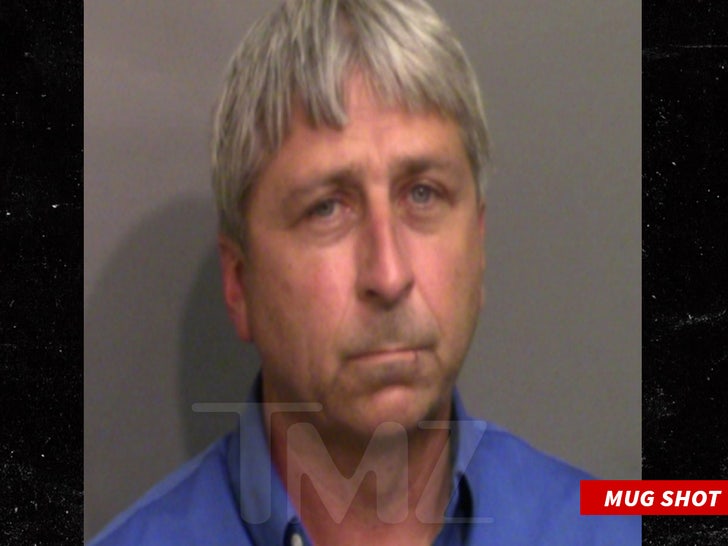 It should be noted with respect to the Breonna Taylor killing ... 3 anonymous grand jurors have gone public and said the Kentucky Attorney General's Office did NOT present them any attempted murder charges, murder charges or manslaughter charges. Remember, ex-cop Brett Hankison and the 2 other cops involved in Breonna's death were not charged with shooting and killing Breonna. Instead, Hankison was only indicted for firing his weapon into an apartment neighboring Breonna's.

As for George Floyd ... ex-cop Derek Chauvin was recently released on $1 million bond. Chauvin was the last of the 4 accused cops still in custody. As we reported, the other 3 -- Alexander Keung, Thomas Lane and Tou Thao -- were released some time ago.

Garrett Rolfe -- the ex-Atlanta cop who shot and killed Rayshard Brooks during his arrest in a Wendy's parking lot -- is also out on bond and recently sued to get his job back.

Bryan's lawyer argues his client poses no significant risk of fleeing from the jurisdiction of the court and poses no significant threat or danger to any person or the community. The lawyer also claims there's additional witnesses who have come forward willing to testify in support of Bryan's bond request ... including his daughter.

Bryan's bond was first denied back in July. 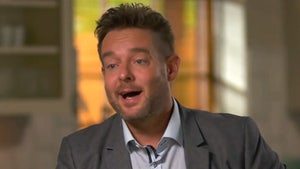 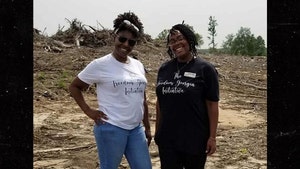