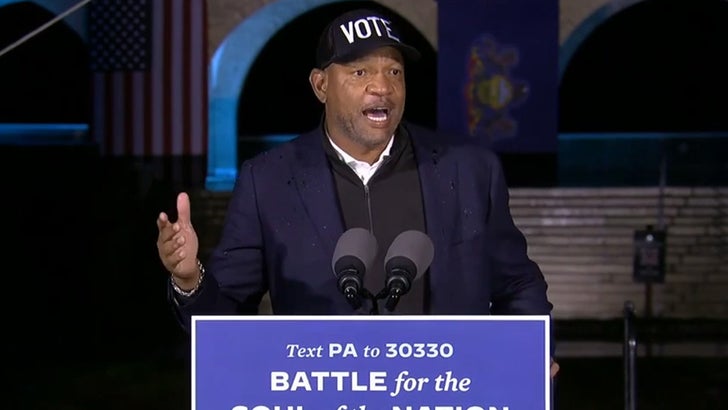 "We have to close the game on Tuesday!!!"

Rivers -- who was only hired in Philly last month after years in L.A. -- was a featured speaker at Biden's drive-in rally at FDR Park in South Philadelphia.

And, when Doc stepped up to the mic, he didn't hold back!

"I'm coming up to you as your coach today -- how about that? So, I want you to understand this. We're in the 3rd quarter. The 4th quarter is on Tuesday. We have to close the game on Tuesday."

Rivers -- who used to be friends with Donald Trump back in the day -- claimed POTUS is bad for the country and explained he believes electing Biden/Harris is the best way to repair America. 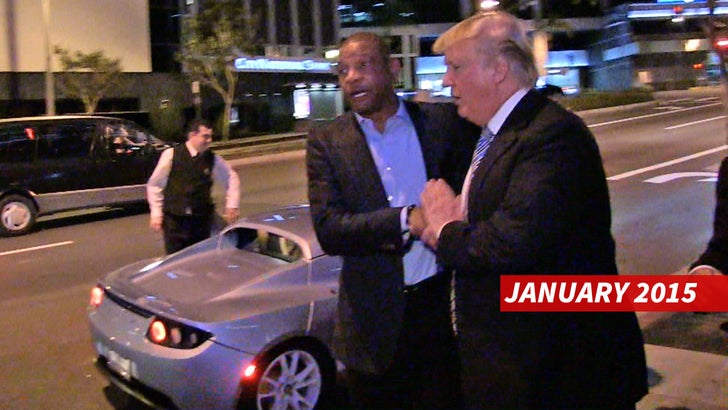 Rivers encouraged everyone to vote -- and help others vote!

Less than 24 hours until election day ... 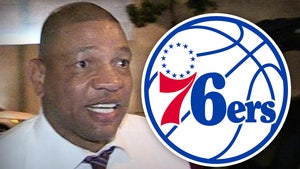