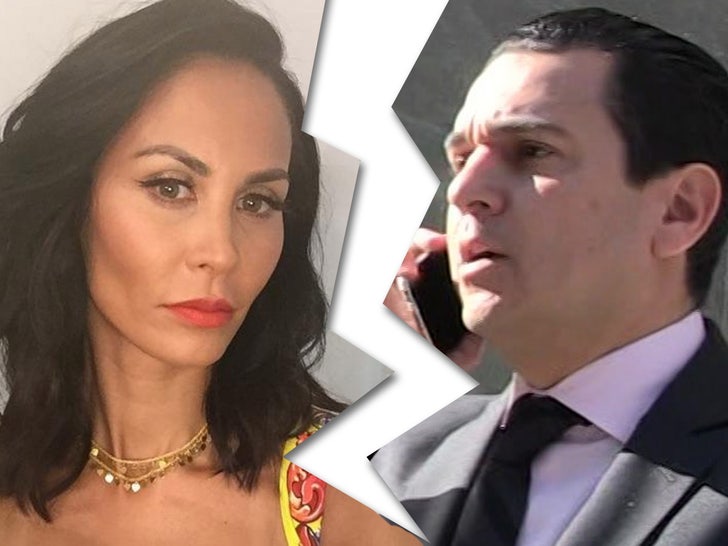 Former "Real Housewives of New York" star Jules Wainstein is getting sole legal custody of her 2 kids and just over $7,000 in combined child and spousal support ... now that her divorce is a done deal.

Jules and ex-hubby Michael Wainstein got the judge's final stamp on their divorce back in September and the judgment spells out the details of the split, including the custody arrangement for their 2 kids ... 10-year-old Jagger David and 7-year-old Islo Rio.

According to the docs, obtained by TMZ, Jules will get $4,133.33 in spousal support for the next 2 years. She'll also get $3,000 per month in child support. Even though her ex will have parenting time, Jules gets final say on where the kids go to school, and what religion they'll be raised in, which BTW ... will be Judaism.

Jules -- who relocated to Florida not long ago after leaving 'RHONY' in 2016 -- can't move with the children without David signing off. He's also living the Sunshine State now.

The exes also hammered out a visitation schedule -- including Jules getting the kids for Thanksgiving in even-numbered years and odd-numbered years for the December school break. She also gets the kids on Mother's Day.

As we've previously reported ... Jules and Michael had a divorce was pretty nasty ... especially the custody war. Back in March, Michael accused her of abusing drugs ... just one month after she was busted for domestic battery. 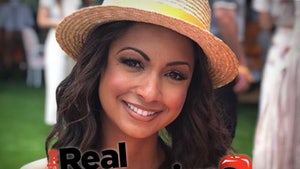 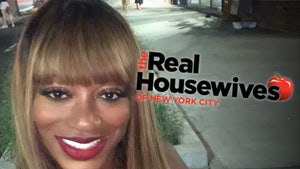