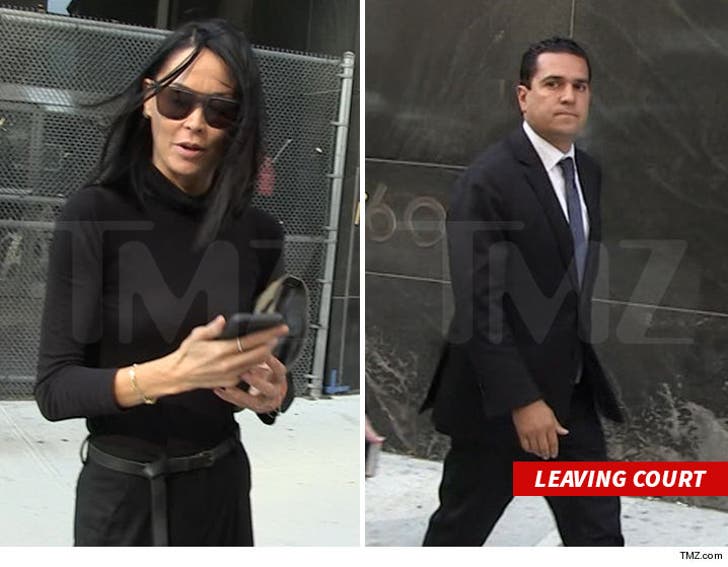 Jules Wainstein got some good news in divorce court Thursday -- her estranged husband has to fork over $10,000 per month, but he's already warning her he can't afford it.

The 'Real Housewives of NY' star and her ex, Michael, were in an NYC court when the judge ordered him to pay the $10k for spousal and child support. She had requested $25k a month.

Michael immediately cried poverty -- his attorney says his client doesn't have any income and his credit cards have been frozen ... so he doesn't think he'll be able to make the payments.

As for custody -- both children will stay with Jules at least until the nasty divorce battle plays out. 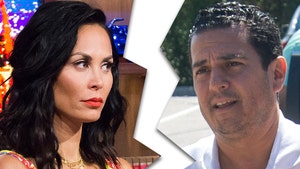 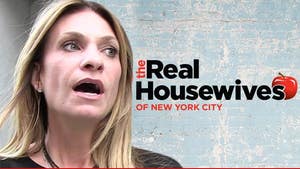