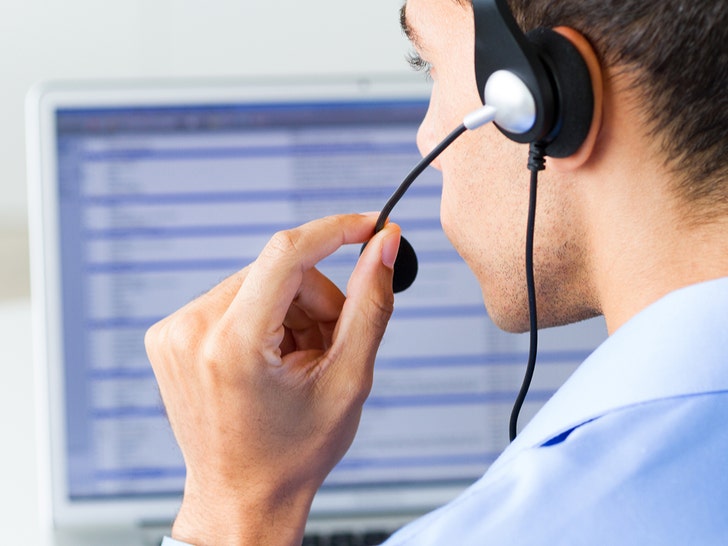 Joe Biden and President Trump aren't the only ones feeling the heat of this crazy election -- voters are emotionally on the edge, too, and crisis hotline operators are saving more lives than usual.

Take Crisis Text Line for example -- the 24/7 general-purpose help text line says it's seen a major uptick over the past 48 hours or so with people hitting 'em up about concerns about the election. Not that their operators can do anything about counting ballots, but they do help users cope with anxiety.

CTL says between 8 PM-12 AM on election night, their overall text volume was up 18% compared to Monday night, and convos with election-centric keywords were up more than 120%!!!

HopeLine -- which specializes in suicide, crisis and mental health -- tells us while they haven't seen a massive wave of callers just yet ... they're fully expecting it in the coming days as a winner is announced -- and despondent voters seek professional help.

We're told they spoke to nearly 200 people during the week leading up to Tuesday, and of those who were talking politics ... many were Biden voters concerned about the pandemic. Their trained active listeners use breathing exercises, object identifying in a room and just good old-fashioned small talk to help talk down stressed callers.

Fact is, some voters just take losses harder than others. Once a winner is declared, operators are standing by to help folks get through a trying time. 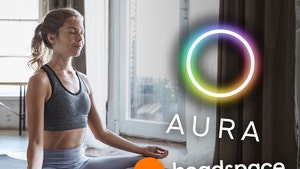 Americans Stressing Over Election Turn to Meditation for Relief 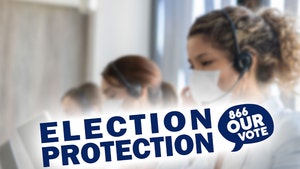