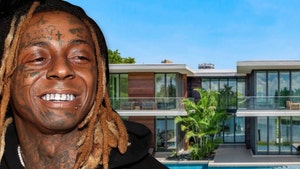 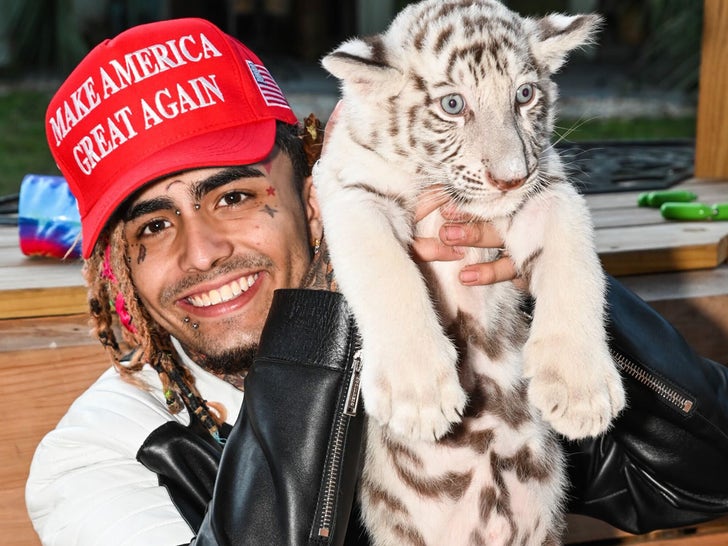 Love him or hate him, politically ... Lil Pump is having a blast right now, and hung out with some exotic animals to top it off -- which might add to his hate column.

The Trump-loving rapper was fresh off the Trump campaign trail Wednesday when he decided to make a pit stop at the Myrtle Beach Safari run by 'Tiger King' star Doc Antle.

Antle tells TMZ ... Pump and some friends left D.C. and headed to South Carolina after the rapper got in touch with Doc through Tiger Kingdom executive producer Steven Dorn. 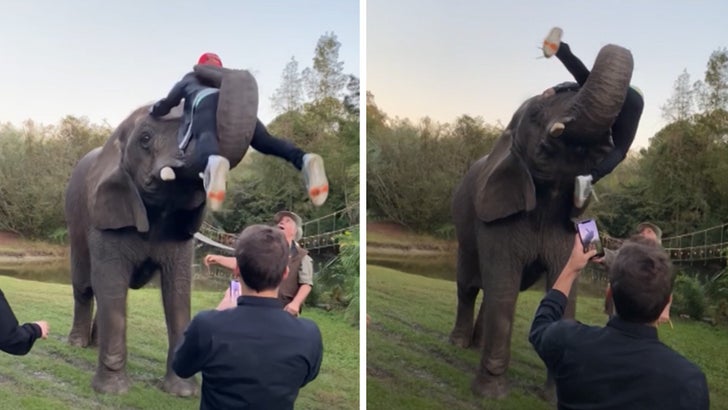 Doc says Pump spent the afternoon chilling with tigers and tiger cubs, riding Bubbles the elephant and visiting with Angada the chimpanzee, and as you can see ... he was loving it.

We're told Lil Pump and his pals then had dinner at the park, and all of the fun was filmed for the new docuseries, "Tiger Kingdom: More Than a King."

Gotta say, the pairing of the rapper and the zoo owner's an interesting one ... as both fellas aren't necessarily on the nation's most-popular list. Pump's been getting major flak for endorsing Trump -- but he doesn't really care -- and Antle was recently indicted for wildlife trafficking and animal cruelty.

Doc denied the allegations and said he's looking forward to being able to "clear my good name."

Seems his name is all good with Lil Pump. 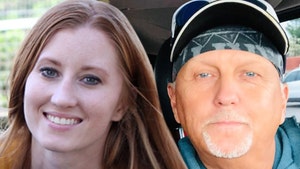