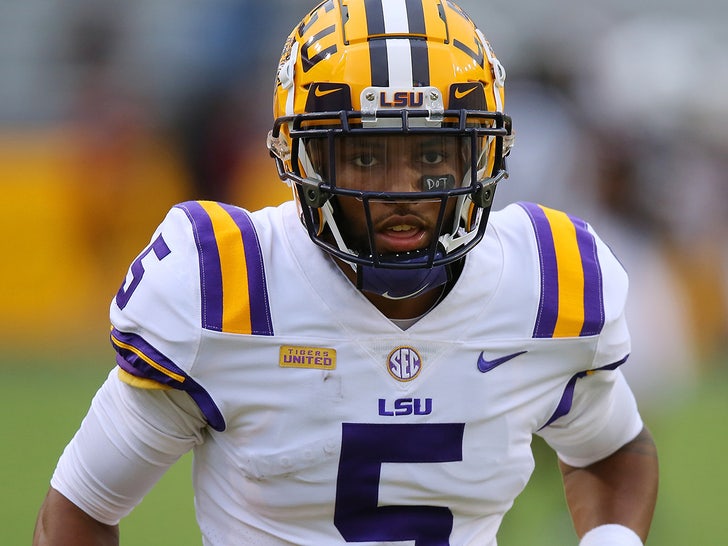 "We appreciate Mr. Moore bringing this incident to our attention," Paul said in a statement Monday. "As in every case, we will be collecting all available evidence and conducting interviews."

"Accountability and transparency are critical in building trust with the community. I pledge a thorough investigation into this complaint.”

The Tigers freshman posted a statement Sunday saying he was scared for his life after officers stopped him Saturday night.

In his statement, which Moore shared on social media, the wide receiver claimed cops approached him with their guns drawn -- insisting he had a weapon and drugs on him.

Moore says even though he denied their claims ... cops still tried "to unzip my pants in search of a weapon that I repeatedly told them I did not have."

Just read this please we need a change!!! pic.twitter.com/EyiK0Rmx1r

Moore says he tried to take out his phone to film the officers ... but he claims they "snatched" the device from him before he could start recording.

"I could've lost my life and I know for a fact nothing would've happened to the guys who did it," Moore said.

Moore claims he was only able to get out of the situation because he explained to the officers he played football for LSU.

"If I didn't tell those incompetent officers that I was a LSU football player there's no telling if I would've been here to tell the story!" Moore said.

LSU head coach Ed Orgeron said Sunday he was aware of Moore's allegations ... and added the school and the Baton Rouge Police Dept. are now investigating the incident.

"While I cannot comment on the investigation, what I can say is that we must work collectively to embrace our differences," Orgeron said.

"We have to listen, learn and come together to combat social injustice and racism if we are to create a safer and more equitable society for all people."

We've reached out the BRPD for comment, but so far, no word back yet.

Moore was a touted recruit out of Louisiana in 2020 ... he was a four-star prospect who chose LSU over schools like USC, Auburn and Florida.

Moore has 8 catches for 70 yards so far in his first season with the program. 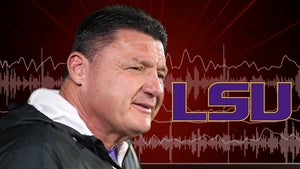 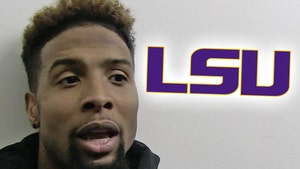 LSU Bans Odell Beckham for 2 Years for Giving $2,000 To Players After Championship