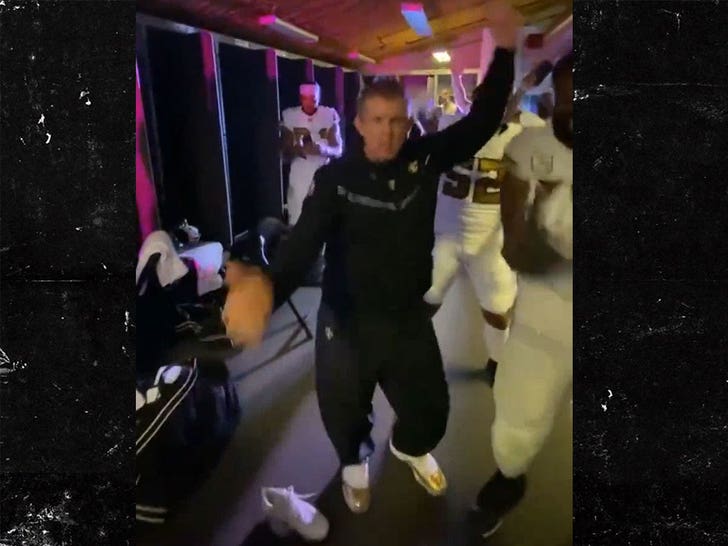 The Saints' blowout win over Tom Brady's Buccaneers was so massive even Sean Payton had to get in on the post-game dance party ... and the vid of coach cutting a rug is epic!!

Just minutes after New Orleans finished off drubbing Tampa Bay, 38-3 ... the guys put on some music in the locker room and began a celebration.

The dudes were HYPED -- Jameis Winston was eating W's and Saints players all over the room were getting in on the dance train.

FYI -- if you're unfamiliar, the Winston dance is a throwback to his Bucs days ... remember when he tried to get his Tampa teammates to "eat a W" before one of their games against the Saints? What a throwback move!

But, just a few seconds into the fiesta ... Payton decided to join in -- and the 56-year-old didn't seem outta place!!!

Check out the footage wide receiver Tre'Quan Smith posted ... Payton bopped around with his players and even got in a little footwork with star tackle Terron Armstead!!

Of course, Payton is no stranger to post-game dancing after big Ws ... remember when his 2018 locker room celebrations were so epic, they were immortalized in a hip-hop song??

Keep on getting down with your bad self, Coach ... ya definitely earned these moments!! 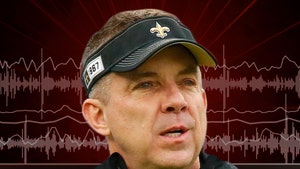 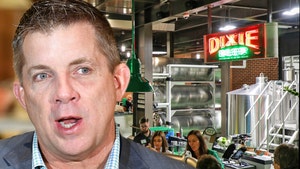