10:30 AM PT -- A rep for Tyson tells TMZ Sports ... the boxer only used the Whizzinator ONCE when he was in his 20s. It was not something he did routinely.

How did Mike Tyson maintain a rock star lifestyle and still pass all his drug tests?!

The boxing legend went in-depth about how he was able to cheat the system on his "Hotboxin'" podcast this week ... admitting he used a device called a "Whizzinator" to pass his tests.

The "Whizzinator" is basically a prosthetic penis with a built-in bag to store someone else's pee. People have tried to use the device for years to fool in-person drug testers ... including Tyson.

"It was awesome, man," Tyson said during a conversation with Jeff Novitzky, UFC's Vice President of Athlete Health and Performance.

So, why did the guy need fake piss?? Tyson did a lot of drugs.

The 54-year-old boxing legend has said he'd NEVER touch PEDs, but he has been open about his cocaine and weed consumption throughout his career ... and instead of laying off the booger sugar, the dude went the prosthetic penis route.

But, the fake shlong wasn't fool-proof -- Tyson says there were some close calls along the way.

"One time I was using my wife’s [urine] and my wife was like, 'Baby, you better not hope that it comes back pregnant or something.' And I said, 'nah, so we ain’t gonna use you any more, we’re gonna use the kid.'"

"Cuz I got scared that the piss might come back pregnant." 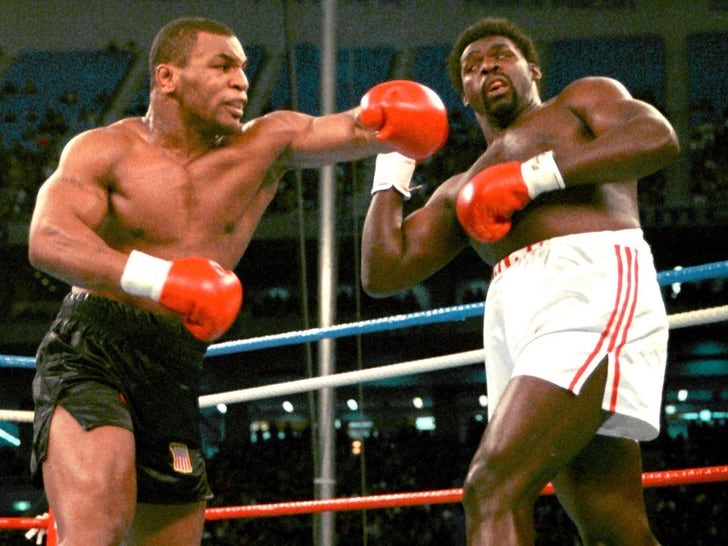 Novitzky also explained how urine testing is a very up close and personal job -- where the tester has to actually watch the athlete in the act of providing the sample.

In other words, if you're gonna use a "Whizzinator" -- it has to match the user's skin color. So, Jeff asked Mike if his "whiz" actually looked like his real penis.

Tyson ain't the first athlete to use the device -- ex-NFL running back Onterrio Smith was busted with the "Whiz" back in 2005.

And years later, Smith's fake wiener hit the auction block -- where it sold for $750!

So, if Mike can find his old device ... he might be able to make some cash! 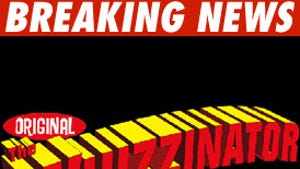 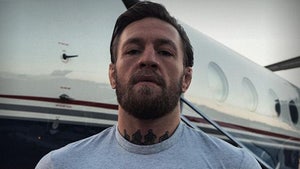