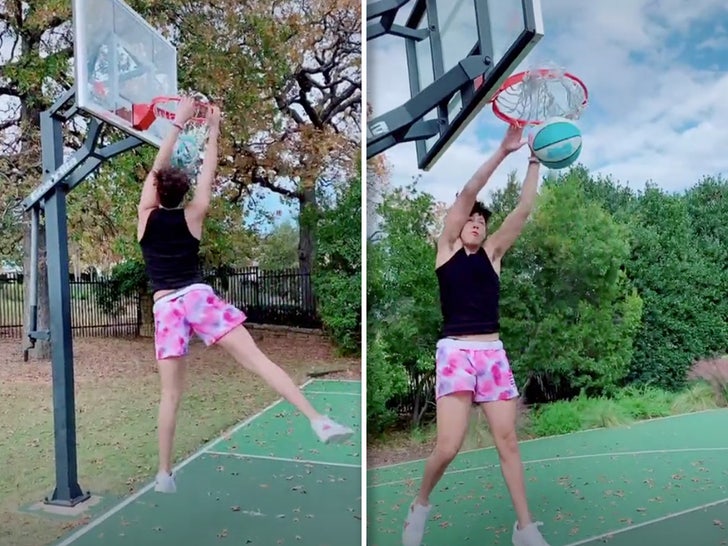 The NFL superstar's little bro posted vids of him on the court Tuesday ... and he's CRAZY good!!

Check out the footage ... the 20-year-old threw down rim rattlers with ease -- and he even tossed a pass to himself off the backboard in one of the clips before jamming it home.

The younger Mahomes clearly knows he's got skills too ... 'cause he captioned the vid, "Bruh why am I so cold, like I swear no one wants to play me."

Jackson also showed he's got range as well ... in another vid, he knocked down several 3-pointers like they were nothing more than mid-range jumpers!

Of course, Jackson was a special H.S. basketball player who nearly played in college ... but he said in a video in September he just wasn't in love with the sport enough to pursue it in school.

Instead, Jackson has now become one of the most famous TikTokkers on the planet ... the guy has nearly 1 MILLION followers on the popular app -- and he's even started his own clothing line! 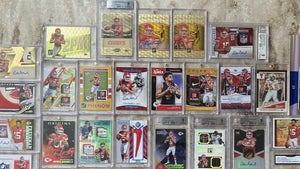 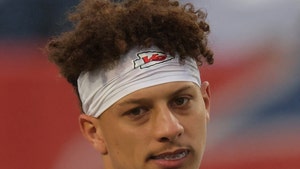