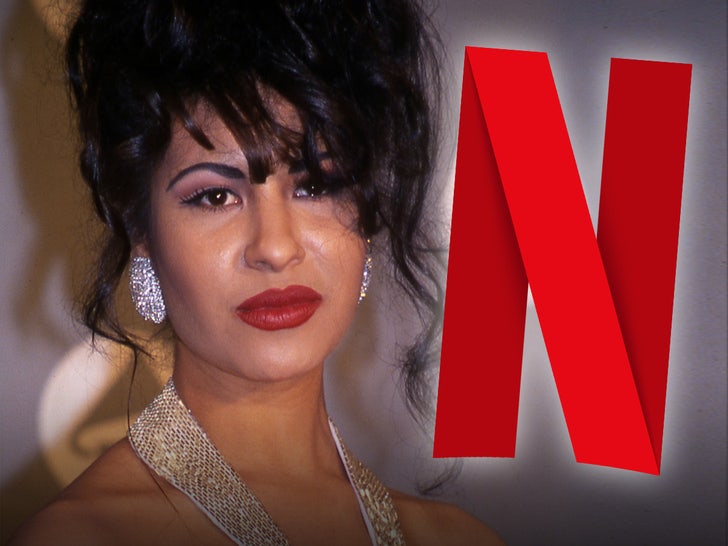 The father of the late singer Selena and Netflix are being sued by a Hollywood producer who claims they left him out in the cold when it came to producing the new TV series.

Moctesuma Esparza filed docs suing Selena's dad, Abraham Quintanilla, claiming he broke an agreement they signed in 1995 giving him rights to the life stories of the Queen of Tejano's music and various members of her family.

In docs, obtained by TMZ, Esparza says the deal included a motion picture as well as any other remakes. He says he helped produce the 1997 biopic "Selena" starring Jennifer Lopez ... and due to that success, he claims Abraham in 1998 spoke to him about the prospect of producing a TV series, mini-series or second film. 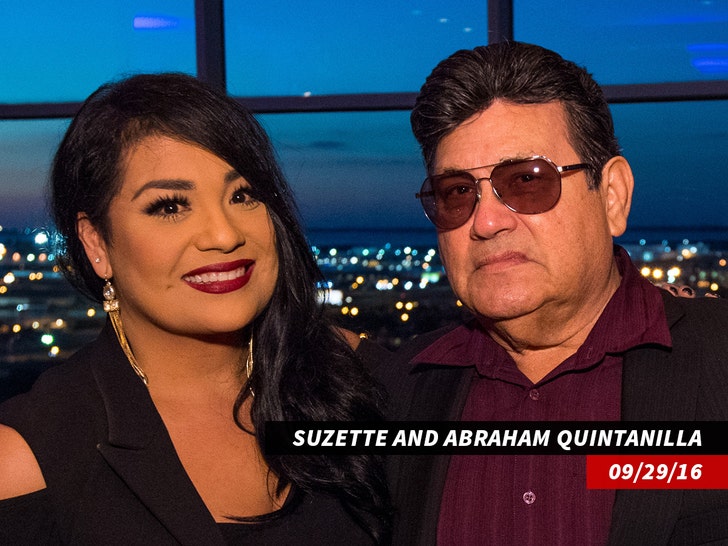 Esparza is also suing Selena's sister, Suzette ... and in the suit, he claims he met with her and Abraham to discuss a storyline he'd developed for a “Young Selena” project, but nothing came of it. He says he was shocked when he saw in 2018 that Abraham licensed the Selena rights to Netflix.

When he tried to get answers as to how Abraham got the green light from Warner Bros. -- the studio behind the film "Selena" -- Esparza says he got the cold shoulder from WB. Netflix is set to stream "Selena: The Series" next month.

Esparza's suing Abraham and Suzette for breach of contract and Netflix for ignoring the deal he had with Abraham. Esparza says he's out at least $1 million in damages. We've reached out to Netflix ... so far no word back.