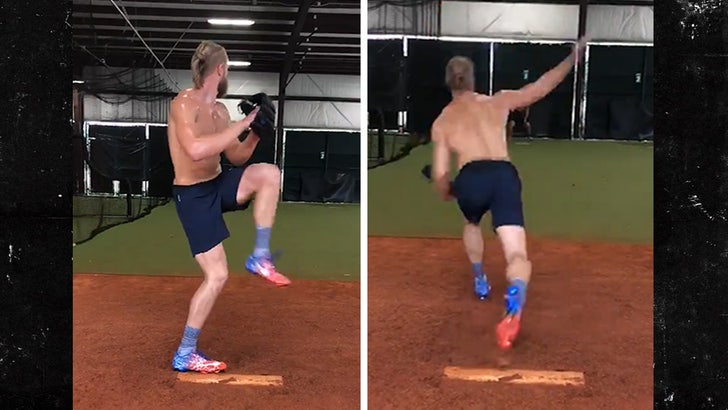 Things are REALLY looking up for Mets fans ... just 2 days after their new owner promised to build a winner -- Noah Syndergaard showed his right arm can still throw missiles!!

Syndergaard -- who had to undergo Tommy John surgery back in March -- posted video of him rocketing fastballs Thursday ... and it's gotta have people in NY ecstatic.

There was obviously concern the 28-year-old might not have the same firepower after the elbow operation ... but it's clear in the footage, Thor should be throwing close to 100 MPH again in no time.

The video comes on the heels of new Mets owner Steve Cohen saying Tuesday he wouldn't cut corners in the process of building the team into a premier MLB franchise.

"This is a major-market team," Cohen told reporters. "It should have a budget commensurate with that."

Syndergaard -- who didn't have the world's greatest relationship with the Wilpons (the previous owners) -- seems fired up to play for the guy ... he even changed his Twitter bio recently to reflect that.

"Dear Steve Cohen," Syndergaard wrote. "Hi, I’m Noah. Some ppl call me Thor. I’m a Met, working out in Florida, and I just want to win for Mets fans just like you."

Opening Day is just a few months away ... pretty sure somewhere Pete Alonso is giddy about this all! 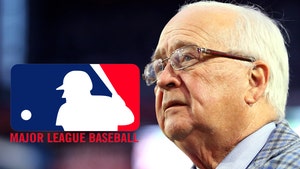 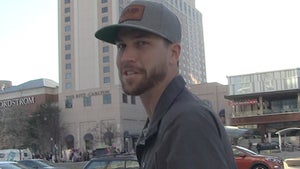 Mets' Jacob deGrom Shouts Out Syndergaard, Thanks for the $137 Mil Help!