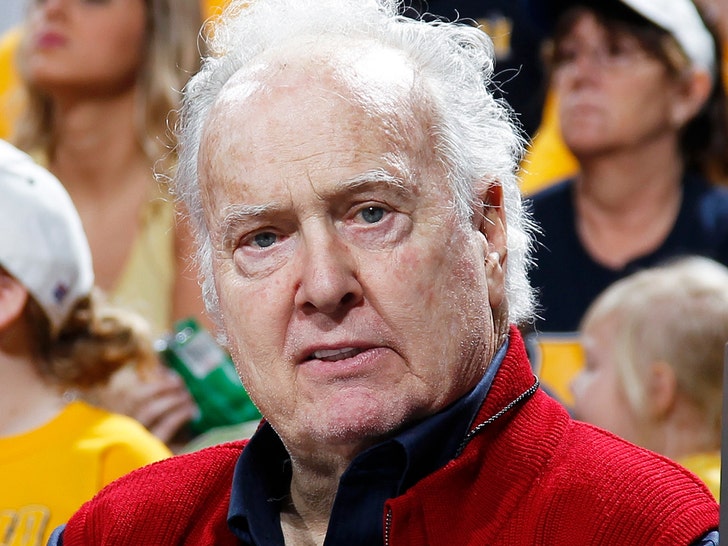 Paul Hornung -- a man Vince Lombardi once deemed maybe "the best all-around back ever to play football" -- has died, the Pro Football Hall of Fame just announced.

Hornung had battled dementia for years, according to the Louisville Sports Commission, and passed away in Kentucky on Friday.

Paul is one of the most legendary football players EVER -- the guy is the only person on earth to win a Heisman Trophy, an NFL MVP award, be selected first overall in the NFL draft, AND be inducted into both the College Football Hall of Fame and the Pro Football Hall of Fame.

Hornung first made a name for himself at Notre Dame in the '50s ... where he was nicknamed "The Golden Boy" for his blonde hair and incredible game. 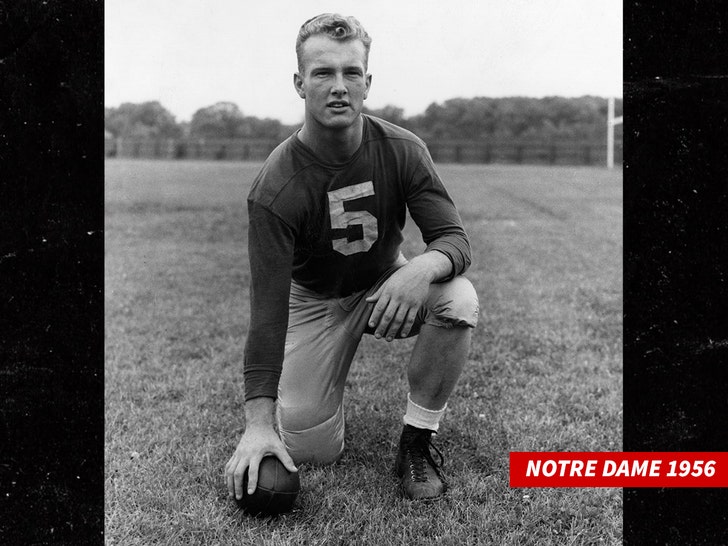 He was the team's star quarterback --- and ultimately won the Heisman Trophy in 1956.

Hornung went on to play for the Green Bay Packers and Lombardi ... and he was a superstar there as well -- winning the NFL's first-ever Super Bowl in 1967 and four other league championships prior to that. 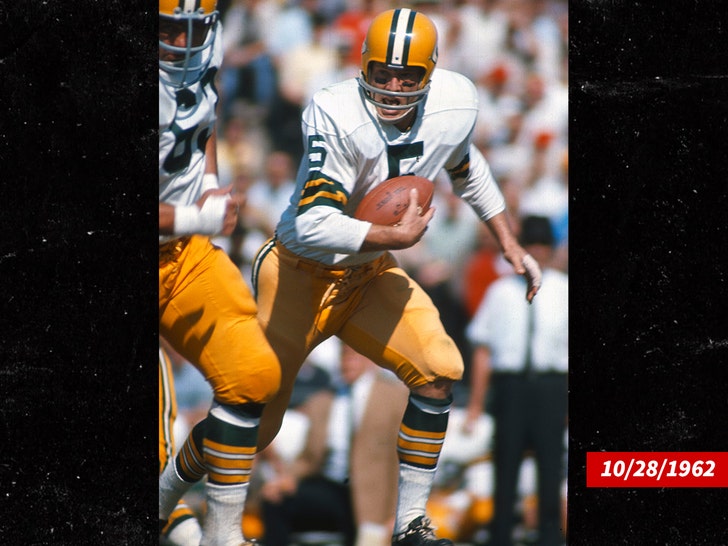 Hornung was inducted into the Pro Football Hall of Fame in 1986 ... and later, college football named its award for the most versatile player in the game after him. 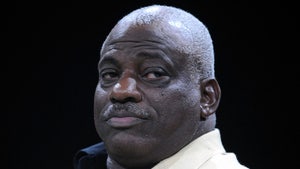