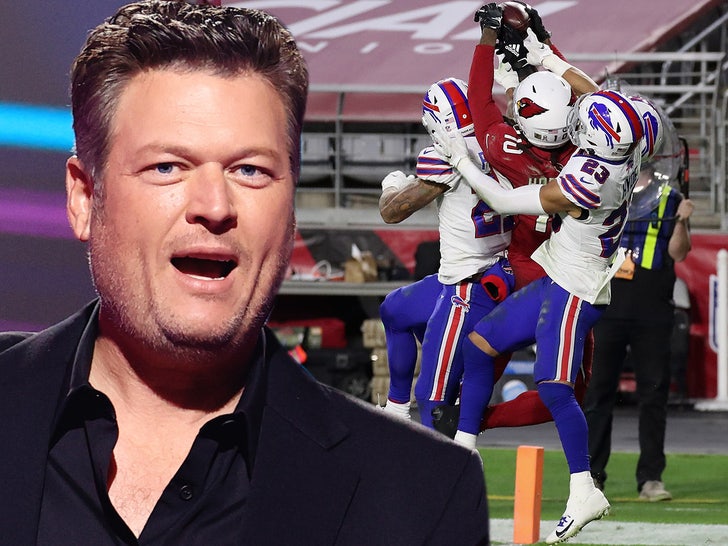 "I died, came back to life, sh*t my pants and hyperextended my scrotum all in 30 seconds!!!!"

That's Blake Shelton vividly describing the rollercoaster of emotions he experienced during that wild Hail Mary at the end of the Cardinals vs. Bills game ... and man, hope you're okay, bro!!

The play was insane -- Kyler Murray scrambled and fired off a prayer with 2 seconds left in the game, the Cardinals were down 30-26.

But, somehow, DeAndre Hopkins jumped over 3 Bills players and hauled in the ball ... securing a 32-30 win for the Cardinals.

Shelton -- a MASSIVE Cardinals fan -- says he lost his mind during the play. And, after the game, the Cardinals reached out to make sure he was okay!

"Hey [Blake Shelton]. Saw your tweet and hope you're doing okay. That's a tough 30 seconds for anyone."

By the way, that play wouldn't have been possible without Shelton -- remember, he takes credit for convincing Cardinals' GM Steve Keim to take Kyler with the #1 overall pick of the 2019 NFL Draft! 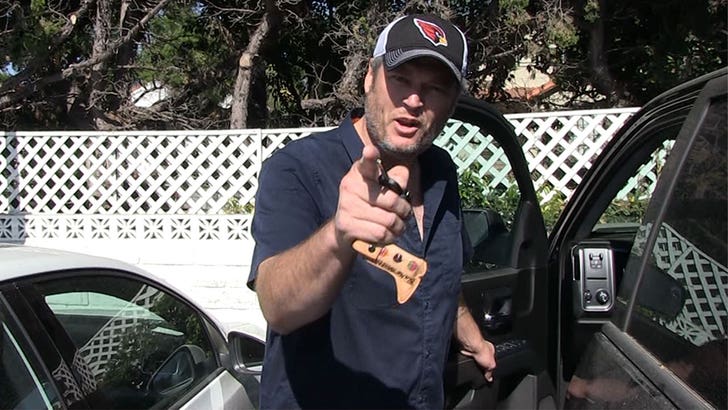 "I told Steve Keim that we wouldn't be friends anymore if he didn't take [Kyler] No. 1 in the draft," Blake told us last year.

As for DeAndre, watch his description of the catch after the game -- the most calm, humblebrag ever!!! 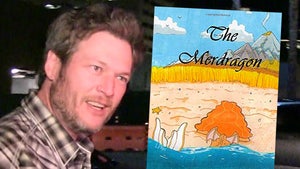