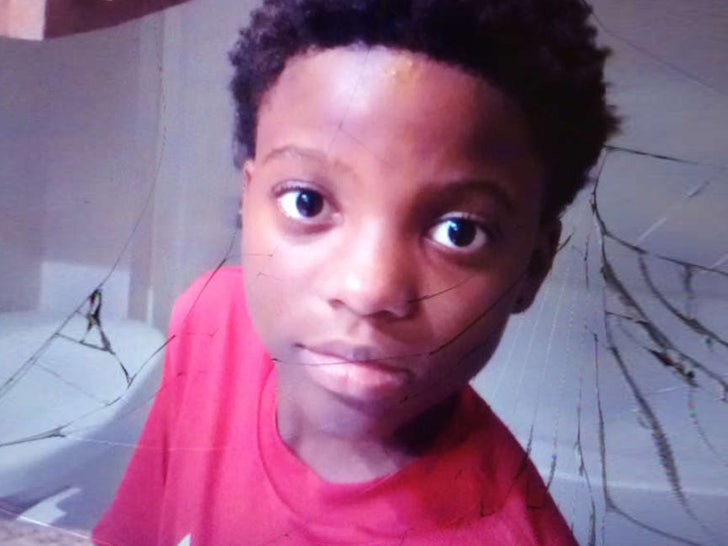 15-year-old Quawan Charles appears to have most likely died from drowning -- the family's independent autopsy results now reaffirm that, but they still don't know the how behind his death.

The findings are in from American Forensics -- the agency that did a separate autopsy on Quawan's body -- and according to the report, obtained by TMZ, the experts discovered evidence of a possible drowning ... which they note the first autopsy also concluded.

They also say that the initial autopsy -- conducted by the coroner's office in Iberia Parish, LA -- was thorough. The independent autopsy also mentions no sign of trauma or natural disease, and that the body was undergoing decompositional changes upon arrival. With all that said, the jury's still out on Quawan's exact cause of death and the manner of death.

The autopsy says a final report is pending toxicology and histology results, as well as other investigative information as it becomes available. 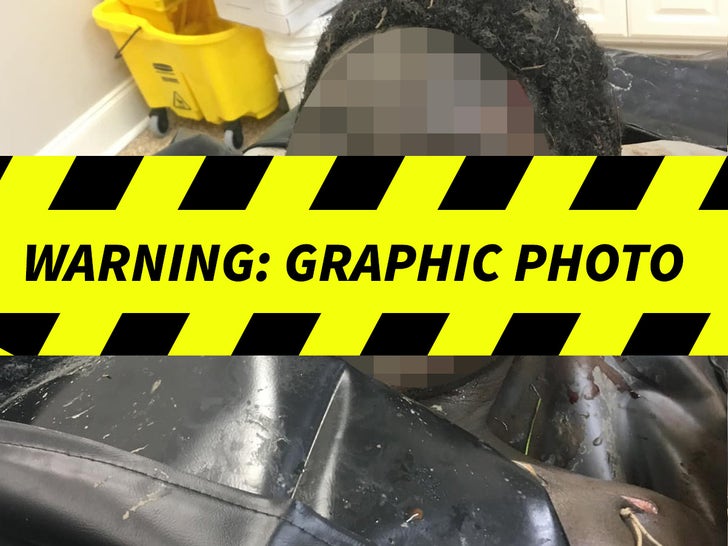 For now, both examinations seem to jibe with what cops told Quawan's family ... that he probably drowned. Both autopsies found water was in his lungs, but the family wasn't buying the drowning theory because of the damage to his face -- which they compared to what to Emmett Till's 1955 lynching.

On that front ... Quawan's family attorney, Ronald Haley, tells us investigators believe the teen's face was gnawed on by wild animals in the sugar cane field where his body was found. However, we're told the family is NOT buying that explanation ... they still suspect foul play, and Haley also says cops are currently investigating this as a homicide. 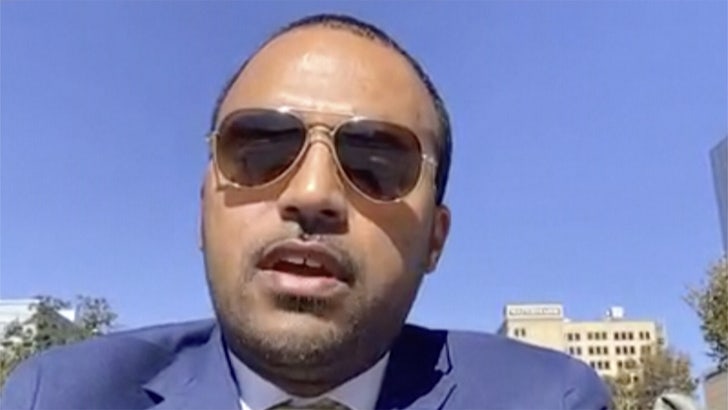 You'll recall, Haley and other family members were adamantly opposed to the narrative of Quawan's death being accidental ... telling us last week there were too many holes in the police's story to justify that response. That, and just looking at him made them believe he was killed.

In any case, Haley now tells us he's troubled by the Iberia Parish Sheriff's Office's slow response in finding Quawan in the first place -- noting it took them a total of 4 days just to ping his phone on Nov. 2 ... which led them to his body the next day. He'd been reported missing on Oct. 30.

Haley tells us Quawan's case proves why it's so important for cops to aggressively investigate a missing person's case as soon as it happens -- any delay could lead to a tragedy like this. 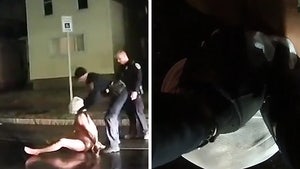 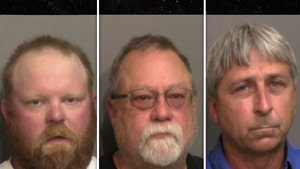