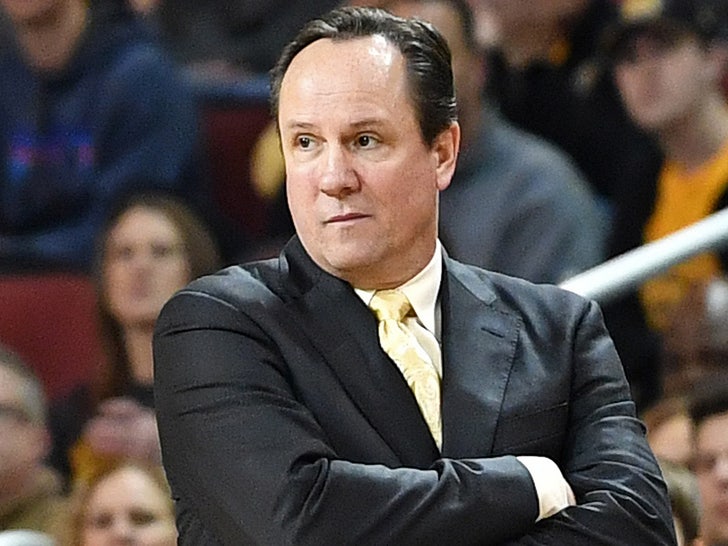 But, he's not leaving empty-handed -- the school says it reached a settlement to pay out $7.75 million to the coach over the next 6 years.

The move is effective immediately. Assistant coach Isaac Brown will take over as interim head coach.

Marshall -- who has previously denied the allegations of abuse -- issued a farewell statement on Tuesday regarding his decision to step down.

"This was a difficult decision, but one I feel was necessary for my family, the university and, most importantly, the student-athletes."

Marshall continued, "I remain grateful for my years spent at Wichita State. I wish to thank the coaches, student-athletes, the university, the community, and all of Shocker Nation for their unending dedication, support and loyalty."

Wichita State athletic director Darron Boatright said the decision to accept Marshall's resignation "is in the best interest of the university, its student-athletes and the WSU community."

As we previously reported, the University launched a probe into Marshall following disturbing allegations from former Shockers players including Shaq Morris -- who claimed the coach punched him in the face TWICE during a 2015 practice.

Six players, who were on the team then, reportedly backed up Shaq's story including NBA's Fred VanVleet who refused to practice the next day until Marshall apologized, which he did.

The 57-year-old coach was also accused of making racist comments to players -- he allegedly made an "Indian howling noise" at Isaiah Bear-Chandler, who is Native American.

Following the Stadium report, Marshall denied all allegations of wrongdoing saying he "never physically struck a player or colleague" -- and attacking the report as "character assassination."

Marshall began coaching the Shockers in 2007 -- and has since led the team to 7 NCAA tournament appearances, including a run to the Final Four in 2013.

He is the winningest coach in Wichita State history with a 331-121 record. 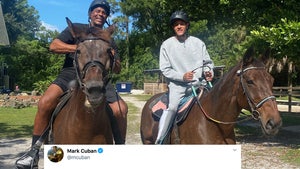 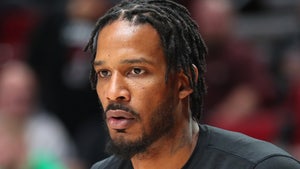