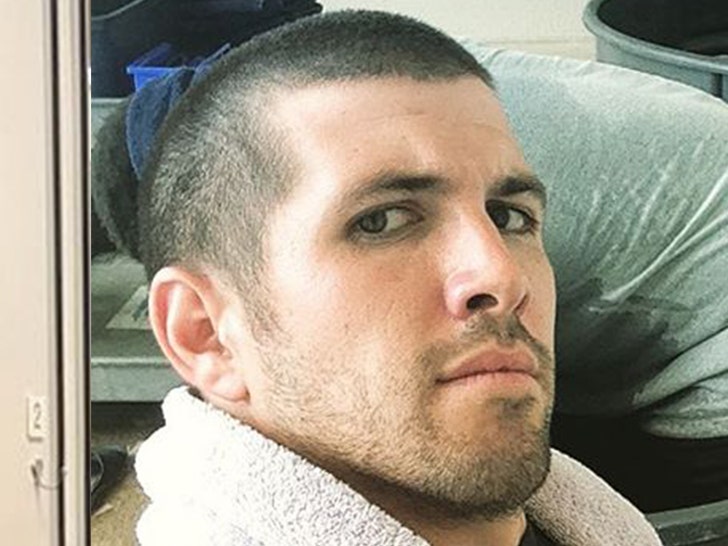 Bad news for the New York Giants -- kicker Graham Gano has just tested positive for COVID-19 ... hours after signing a big extension with the team.

The G-Men announced the test results on Tuesday ... and while they did not name Gano directly, multiple reports confirm it is the 33-year-old leg.

"Last night, we were notified that a player tested positive for COVID-19," the team said. "The player was immediately self-isolated, and the contact tracing process was initiated."

The Giants say 2 staff members were sent home after being identified as close contacts ... and the team facility will remain open for the time being.

The Pro Bowl kicker was rewarded for his success on Sunday ... signing a 3-year, $14 million extension to stay in NY through 2023.

The 3-7 Giants -- fresh off back-to-back wins -- are currently on a bye week ... so hopefully, Gano will recover during the break. 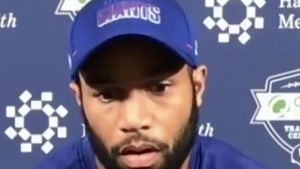 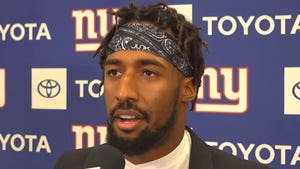