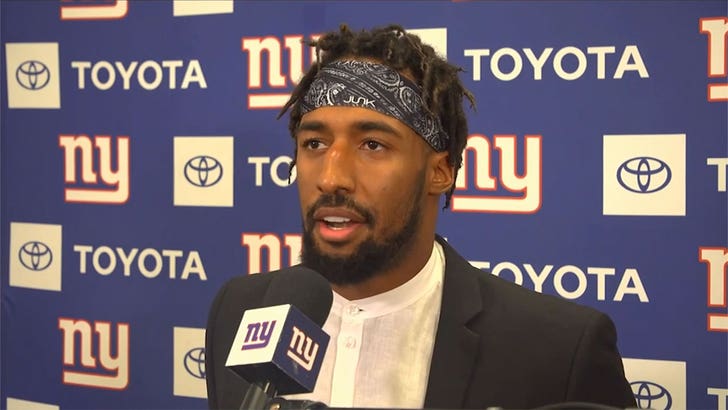 Logan Ryan made the interception that won the game for the NY Giants on Sunday -- and he's giving the game ball to his wife.

As we previously reported, Logan's wife, Ashley, underwent emergency surgery last week for an ectopic pregnancy (which is when the fertilized egg implants in the Fallopian tube instead of the uterus).

Ashley didn't know she was pregnant and only went to the doctor at the suggestion of a NY Giants medical trainer.

She is recovering and doing well but doctors were not able to save the pregnancy.

Despite the traumatic week, Ryan -- a defensive back for the G-Men -- decided to play Sunday against the Washington Football Team ... and was awarded the team ball for picking off Alex Smith in the 4th quarter to seal a 23-20 victory.

After the game, Ryan opened up about his "extremely emotional week" -- and gave an update on his wife's condition.

"[I'm] extremely grateful to the organization and to my wife," Logan said ... "She's a fighter."

"For her ... not to lose her there in that situation is very fortunate."

"At the same time, my wife and I mourn in silence of our lost child during that process to so we had a loss as well. Although it's a great story, it was an emotional week for me and her and that game is definitely for my wife, definitely for my family."

Logan says he had his wife's name written on his cleats on Sunday -- and when was thinking about her the whole day.

In fact, Logan says Ashley told him to go out there, BALL OUT and earn a game ball -- and that's exactly what he did.

"That ball's for her. She told me to bring one home for her so I was able to do that." 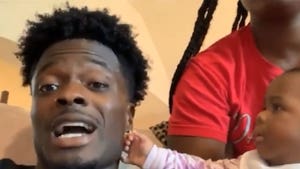 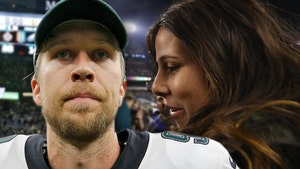