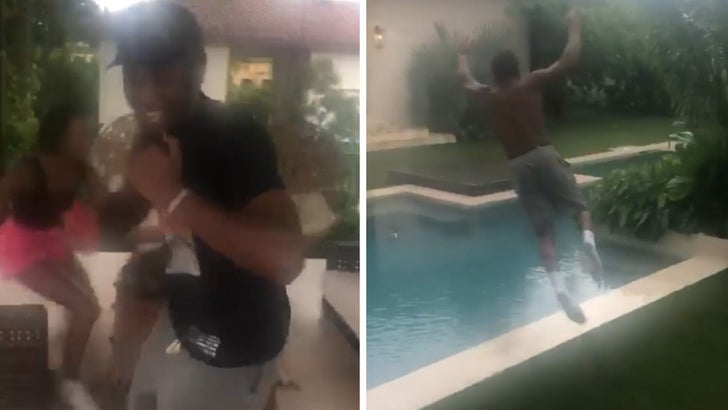 THIS IS EXACTLY HOW YOU CELEBRATE SIGNING A $195 MILLION NBA CONTRACT!!

Utah Jazz star Donovan Mitchell was so fired up the moment the deal was done over the weekend, he ripped off his shirt and dove right into the pool ... with his socks still on his feet!!

Technically, the contract only guarantees $163 million -- but Spida can hit $195 mil if he makes one of the 3 All-NBA teams.

Still, Donovan lost his mind when the deal was done -- and the reaction video is perfect!!!!

After he dried off, Donovan cracked open a bottle of Don Julio 1942 while his agent, Ty Sullivan, gave an emotional toast.

"You're a role model," Sullivan said ... "Hopefully we're doing this again, and again and again."

Sullivan added ... "You earned this and I know you're going to do the right thing. And from all of us at our agency, myself and my family, congratulations to the 3 of you and your family." 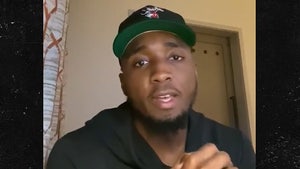